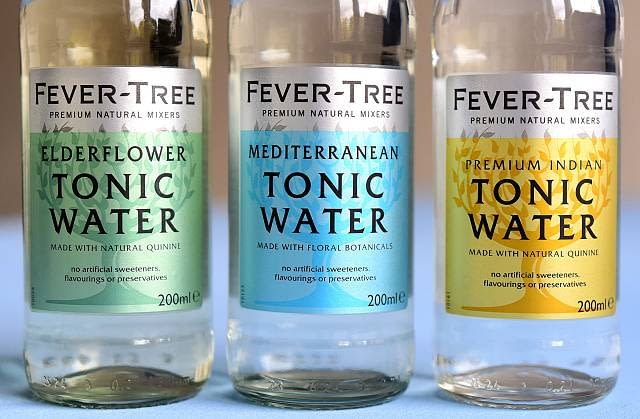 Revenue growth for the UK’s top food and drink producers including Nestle UK and Arla Foods experienced a sharp turnaround in 2017, reaching 7.5% – the highest rate since 2009. Growth was driven by inflation and a weak pound triggered by the Brexit referendum.

Weaker pound has helped exports of food and drink

The research finds that a weaker pound has also helped boost international exports, which grew on average by 14% – a significant improvement from the previous year, where international sales growth was below 10%.

The findings are included in OC&C’s 30th annual Food and Drink 150 report, produced in collaboration with The Grocer. The study is the only sector-wide analysis of financial statements from the top food and soft drink firms in the UK and ranks companies by annual revenue.

Margins under pressure from inflation

Whilst the first wave of ‘Brexit effects’ have boosted the top line, profit margins have fallen by 0.5% points to 6.2%, near the long-term average of 6.4%, and a number of challenges lie ahead.

The report warns that food manufacturing, which has one of the highest shares of EU workers of any UK industry, should steel itself for troubled waters. Cost per employee grew by 6% between 2016 – 17, and further pressures are expected by 2020 resulting from planned increases to the National Living Wage and potential further reduction in the supply of EU labour.

Businesses have also been hit by commodity price inflation in the wake of Sterling devaluation. 2016-17 saw producers face an increase in commodity costs totaling c.£1.6bn, with c.£645m of this absorbed by producers and hitting margins, whilst £1bn was passed on to retailers. The retailers themselves were able to expand gross margins over this period, passing on £1.7bn in price rises to consumers and managing to offset other increases to their operating costs.

“UK food and drink producers are beginning to feel the ripple effects from Brexit, which has been successful in boosting revenue growth. However, the inflationary environment has significantly impacted margins, which have fallen below the long-term average. With a great deal of uncertainty around labour provision and the regulatory environment, companies must be on the front foot and investing to boost productivity.”

In the face of these macro challenges, a few companies are managing to outperform category rivals to achieve high levels of growth. Capitalising on changing consumer preferences towards lower meat eating, Quorn (rank #76) achieved an impressive 16% turnover growth and improved its international proposition.

Similarly, soft drinks specialist, Fever Tree (rank #91), has continued its stellar trajectory, taking advantage of the growing appetite for premium mixers, seizing leadership of the category in the UK from Schweppes and driving strong international growth.

In the face of these macro-economic trends we continue to see winners deliver strong performance and rise up the rankings as they move quickly to address changing consumer needs.

“Leaders such as Quorn and Fever Tree have shown it is possible to find growth by capitalising on strong consumer trends. With volatile market conditions, exacerbated by Brexit and the potential impacts of grocery retailer consolidation, continuing to threaten profit margins, manufacturers should stay focused on producing great products that appeal to consumers and scenario planning to adapt to future regulatory changes.”