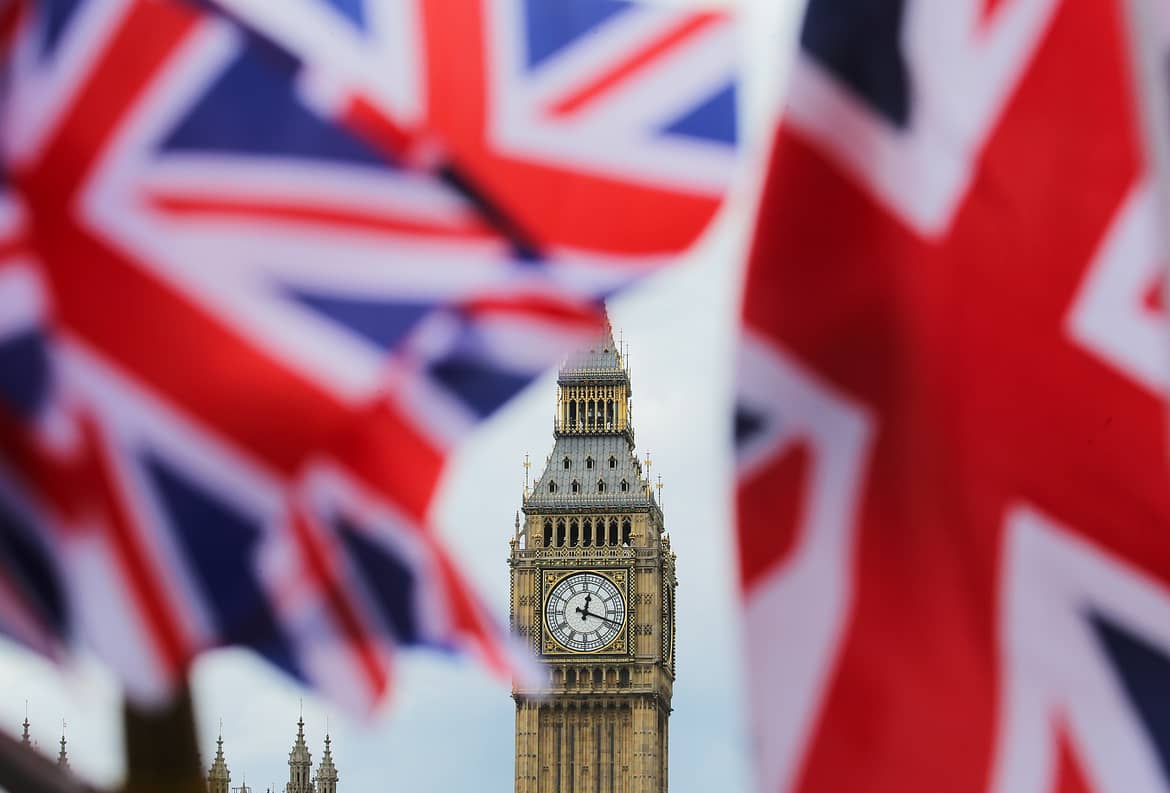 Brexit will potentially cost London’s economy £9.5bn a year – with the capital’s service sectors bearing the brunt of the downturn, stark new research published by the Mayor of London, Sadiq Khan, reveals today.

The Brexit trade deal that came into force on January 1 ensured that goods travelling between the UK and European Union will not face tariffs or quotas.

British businesses in the services sectors however now face major barriers to doing business in the European Single Market and have to comply with varying rules across member states, together with additional red tape.

Services industries – which include financial and professional services, law, creative, technology and hospitality sectors – contribute 80 per cent to the UK’s economy. London, meanwhile, accounts for 40 per cent of the UK’s exports in services.

Today, the Mayor has published an analysis of the Government’s Brexit trade deal from a London perspective by the Centre for Economics and Business Research (CEBR).

The analysis sets out the initial effects on London’s economy of the reduction in trade with the EU as a result of the Brexit agreement and shows a potential annual loss of £9.5bn of Gross Domestic Product (GDP). London’s financial and professional services sector alone is set to account for more than £2bn in lost GDP per year.

However, the findings also make clear the economic costs could be even higher if the Government fails to reach separate agreements with the EU to close the gaps in the trade deal for the UK’s financial and professional services firms.

The Mayor is particularly concerned about the Government’s failure to secure a wider raft of agreements on regulatory equivalence, which would allow UK financial sector firms to continue providing specific products and services to clients in the EU. As a result, the UK financial sector currently benefits from fewer equivalence decisions than its counterparts in the USA, Japan and other major trading centres.

The Mayor has published the report ahead of a meeting with businesses and organisations from London’s financial services sector tomorrow, where he will hear more about the challenges to trading in the post-Brexit world.

The Mayor of London, Sadiq Khan, said: “London is a world leader in finance, law, professional services, the creative industries and technology.

“However, whichever way you slice it, the Government’s Brexit trade deal was the equivalent of a ‘no deal’ Brexit for financial and professional services, and our businesses now face a costly red tape mountain caused by the UK having to trade with the EU as a ‘third country’.

“For the good of London and the UK’s economy, the Government should have been focussed on getting a deal that protected these industries – and this report reveals the staggering losses that London could face as a result of the trade agreement. These losses could be even higher if the Government fails to secure additional agreements with the EU on hugely important areas of regulatory equivalence.

“The service sector is absolutely crucial to serving the wider economy – contributing billions in tax revenues to the Treasury every year, which goes towards funding public services in every village, town and city across the country. That’s why it is vital that the Government quickly closes the gaps in the trade deal for key sectors of our economy.”

The Mayor has called tomorrow’s meeting to help him understand what can be done by the Government to mitigate the impact of the trade deal on London’s economy and the services sector post-Brexit.

The Mayor also believes the Government must urgently work to close other gaps in the trade deal for London’s predominantly service-based economy on issues such as data adequacy, recognition of professional qualifications and the mobility of business people. He has also called for the Government to secure a workable solution from the EU to the post-Brexit barriers facing UK and EU artists and cultural professionals reliant on international touring.