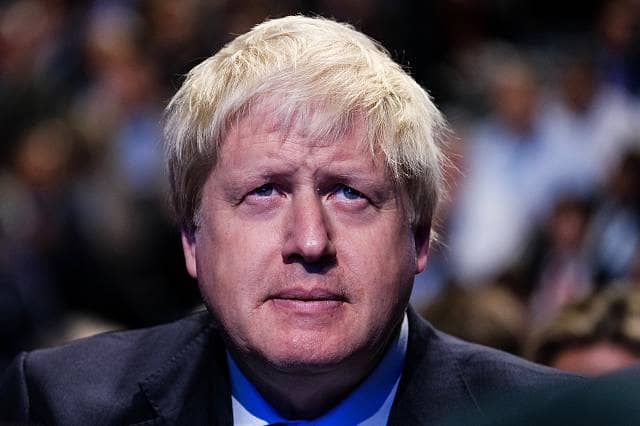 Boris Johnson has extended his lead in the race to replace Theresa May over the last few days, with his odds of being the next Tory leader tumbling from 9/2 to 7/2 with Betway.

Johnson was cut into 9/2 from 6/1 following a wave of support towards the back end of last week and is now as short as 7/2 to be the next Conservative Party Leader.

Putting that into perspective, the leading online bookmaker think it’s more likely that Boris will replace May than it is for favourite Ashley Roberts to win Strictly (4/1), Crystal Palace beating Liverpool tonight (6/1) or Anthony Joshua being named Sports Personality of the Year 2018 (9/1).

Michael Gove and Sajid Javid remain joint second in the next Tory leader betting at 6/1 and Jacob Rees-Mogg comes next at 13/2.

Betway’s Alan Alger said: “It was a slight surprise to see so much support come in for Boris Johnson last week when we made him the 9/2 favourite but it appears that wasn’t just a flash in the pan and he’s now 7/2 to replace Theresa May.

“The PM has a turbulent couple of days ahead with ongoing Brexit negotiations and the betting suggests there could be a cohort of pro-Leave supporters ready to throw their weight behind Johnson in preparation for an Autumn leadership bid.”