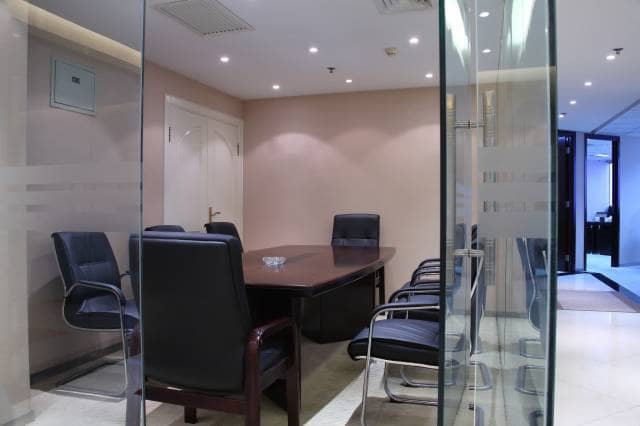 Finding and booking a free meeting room has topped the list of office bugbears for UK workers – according to new research.

Over three quarters of UK workers revealed booking a meeting room is the most frustrating aspect of working in an office – according to new research.

The study, conducted by RedstoneConnect, found having to ask colleagues to leave a room they’d booked was the most annoying thing about office-based meetings, with actually booking the meeting room and getting the phone or computer in the room to work following closely.

The cause of meeting room woes stems from the difficultly in booking free rooms. A third of UK workers reported they spend more than 30 minutes every week trying to book meeting room space during the average week.

The study found the most common way to book free rooms is via email Outlook, yet an overwhelming 70 per cent of office workers feel this system is woefully inadequate.

Contrary to our perception of being a conflict-averse bunch, less than a third of Brits feel embarrassed or awkward about kicking out colleagues who have stolen their pre-booked meeting room – with more than two-thirds having to ask cheeky colleagues to leave rooms more than three times a week.

The time wasted trying to book meeting rooms is frustrating many across the country, with nearly half (43 per cent) revealing it significantly hinders their productivity at work.