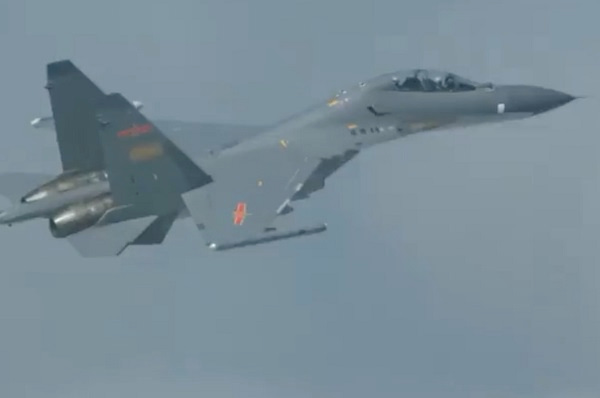 Diplomatic sources have warned that China could launch a “lightning-fast 48-hour offensive” against Taiwan as they have learnt from Moscow’s failures in the Ukraine.

Diplomatic officials have warned that the Chinese President Xi Jingping could be planning of invading Taiwan and the military exercises being conducted “as a rehearsal for war.”

As tensions continue to rise, officials have now warned Xi Jinping could be planning to take Taiwan quicker than the West could respond.

Diplomatic sources told the Telegraph Beijing that Jingping could launch a “lightning-fast 48-hour offensive” against the country.

It has been further reported that China has learned from Vladimir Putin’s failures from his “special military operation” in Ukraine.

Within two days of the Ukraine war starting the West responded and that period offered “the crucial window of time when irreversible gains can be made.”

Hong Kong Watch Chief Executive and Co-Founder Benedict Rogers wrote in a post on Twitter, “We must not let this happen.

“We must be ready. We must defend Taiwan.”

However this action will also drag the US into conflict with China if Beijing escalates the situation.

“This is a very disturbing situation which has brought back many traumatic memories for South East Asia.

“Our fear is that if China escalates this, eventually the US will be dragged in with military response.

“We have seen China conducting massive military drills in the area, but also the US expanding its footprint.”