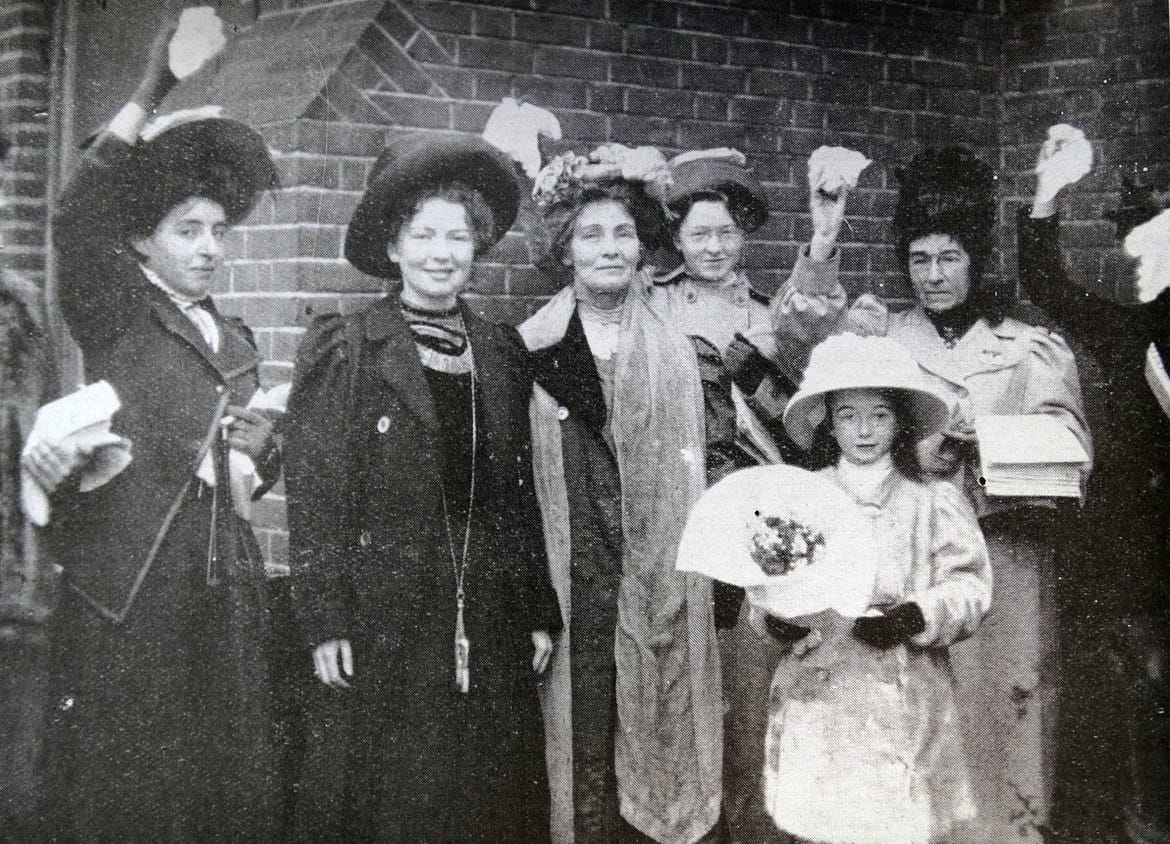 A brief history of Suffragettes ‘heroism’

10 things you did not know