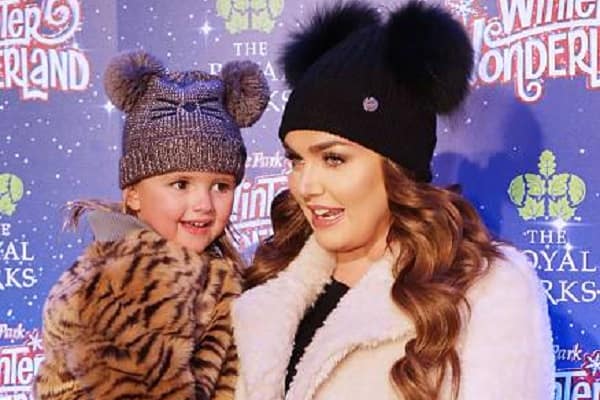 £50m worth of jewellery stolen from F1 Supremo heiress

Burglars have reportedly stolen £50m worth of jewellery from Tamara Ecclestone’s Kensington home on Friday. The haud is believed to include precious rings, earrings and £80,000 bracelet given to her as a wedding present.

The thieves broke into Ms Ecclestone’s home near Hyde Park through the garden on Friday evening just hours after the family left the country for their Christmas holidays. Jewels were then snatched from hidden safes in both Ms Ecclestone’s dressing room and her husband’s, Jay Rutland.

According to the Sun, the £70m mansion has guards present at all times and the prestigious street has 24-hour security patrols and checkpoints.

A spokesman for Ms Ecclestone said: “I can sadly confirm there has been a home invasion. Internal security are cooperating with police in this matter.

“Tamara and family are well but obviously angry and shaken by the incident.”