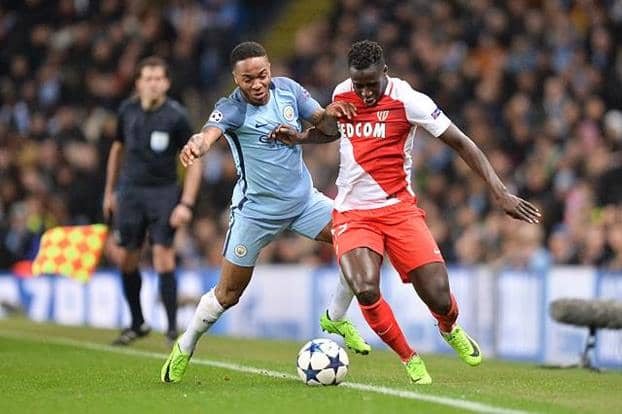 Today, the most successful professional athletes stand beside hedge fund managers and some of the world’s wealthiest people, with their contracts worth hundreds of millions of euros. According to data gathered by SafeBettingSites.com, the world’s five leading football agencies hit €4.2bn in the market value of their players.

With €1.09bn value or one-quarter of that amount, the UK multi-national, full-service sports consultancy, Stellar Football Ltd, ranked as the leading agency.

Over the last two decades, Stellar Group has grown into one of the biggest and most successful sports management companies globally. Managing the careers of 499 professional players in the United Kingdom and abroad, Stellar are the agents behind some of the biggest transfers in football history, including Gareth Bale’s €100.8m worth transfer to Real Madrid.

With 428 players worth a total of €862.3m, Wasserman ranked as the second-leading sports agency on this list, revealed TranseferMarkt data. Some of the high-profile stars signed to the agency include Borussia Dortmund’s Raphaël Guerreiro and Federico Valverde of Real Madrid. However, besides for football players, the US-based media conglomerate negotiates marketing and promotion contracts for NBA, NFL, MLB, and NHL athletes, as well as golfers.

A Portuguese football agency Gestifute ranked third on this list. As of July 2020, a total of 119 football players signed to Gestifute had a combined market value of over €796m. Led by super-agent Jorge Mendes, the agency represents some of the sport’s biggest names, including five-time Ballon d’Or winner Cristiano Ronaldo, Manchester City midfielder Bernardo Silva and Real Madrid’s James Rodríguez.

Statistics show Carmine “Mino” Raiola ranked as the fourth-largest football agent in the world, with nearly €747m in the combined market value of his 76 players. The Dutch football agent represents many well-known players, including Zlatan Ibrahimović and Paul Pogba.

Lian Sports ranked as the fifth-leading sports agency on this list, with €645m in contract value under management. The agency represents some of the top talents in Italy’s Serie A, including Miralem Pjanic and Kalidou Koulibaly.

Analyzed by geography, statistics show that UK agencies top the list of ten most-successful football agencies in the world, managing nearly €2bn worth contracts. German and the US agencies follow, with €965m and €862m worth contracts, respectively.

The TransferMarkt data also revealed that the five leading players under the management of the top five agencies hit €366m market value as of July. Manchester City’s Bernardo Silva heads the list of Gestifute players, with €80m in market value. Paul Pogba, tops the list of Mino Raiola’s players with the identic market value.

Central midfield player of Atlético Madrid, Saúl Ñíguez, ranked fourth on this list. Statistics indicate the football player under the management of Stellar Football hit €72m market value as of this month. Real Madrid’s Federico Valverde ranked fifth with €54m in market value, the most valuable player under Wasserman’s management.