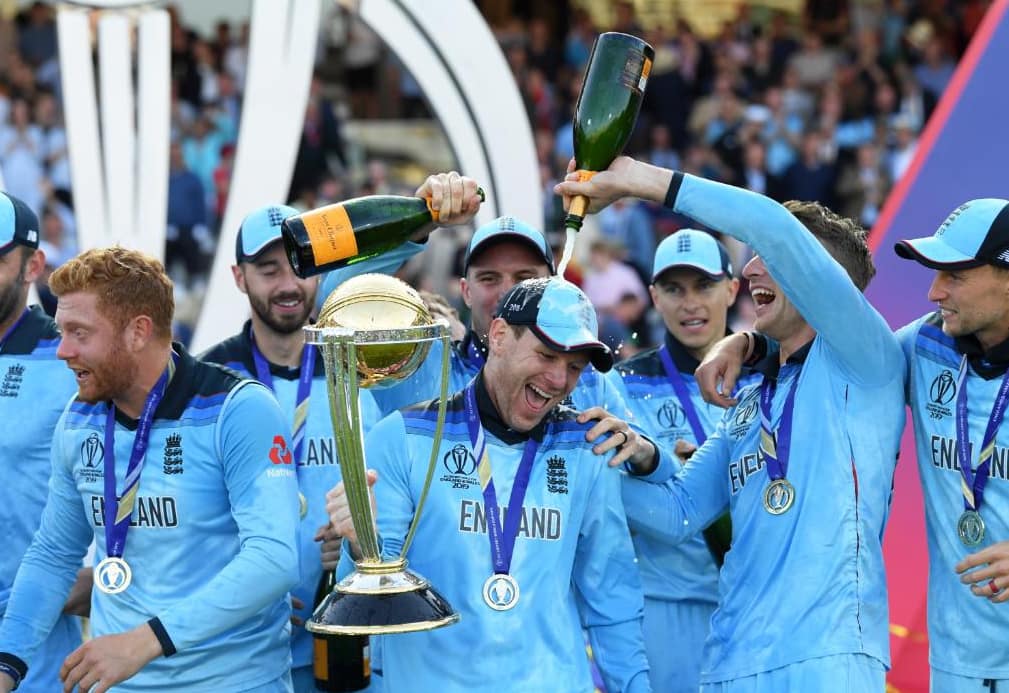 World Cup champions: How much will England cricketers earn?

The world champions will nowshare the World Cup’s biggest prize pool of a whopping £3.2 million.

Meanwhile, coach Trevor Bayliss will also cash in a separate payment negotiated when he was appointed four years ago to lead the team.

According to the Telegraph England’s players will also receive a bonus up to £100,000 each depending on the level of their contract.

"No one really deserved to lose but that is the game."

After New Zealand’s heart-rending defeat, Prime Minister Jacinda Ardern joked that she has been “traumatised” by her country’s Cricket World Cup defeat after they lost a nail-biting final to England.

But she told news outlet RNZ that she was “incredibly proud” of the team.

“I think probably like a lot of New Zealanders I’m still feeling quite traumatised by that match,” Ardern told Radio New Zealand.

“But regardless of that final outcome I just feel incredibly proud of the Black Caps, and I hope every New Zealander does because they played remarkable cricket.”