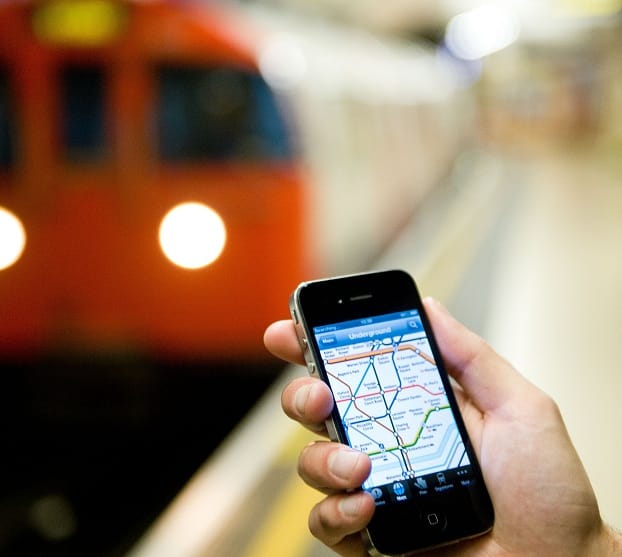 Due to the pandemic this year the majority of the population began working from home. Commuting used to be accepted as part of daily life, whereas now people have adjusted to a different routine. With rules and restrictions frequently changing, it’s impossible to predict when normalcy will resume. But how are people feeling about commuting, and how different will it be?

Devitt Insurance surveyed with over 2,500 Brits to find out more about how they were travelling to and from work. It revealed the country’s average commute was quite short, with 41% of people travelling between 0 and 10 miles. However, just because these journeys didn’t take much time didn’t mean they weren’t expensive. At least a third of Brits were spending between £100 – £199 on their commute each month.

The survey was created in the summer when some people started to commute to work again. It turned out more people were enjoying their commute after lockdown. Pre-pandemic, 37% said they enjoyed their commute. In July this figure increased to 46% of people being happier travelling to work. Tom Warsop, Marketing Manager at Devitt Insurance said, “Whether it is the novelty of a new mode of transport or the impact of going back to a sense of normality, albeit with new guidelines and restrictions, the research highlights that there will be positives to be found in getting back out on the road.”

Mr Warsop mentioned commuter taking on new modes of transports. The survey showed that people had started to have different travel habits after lockdown. One in six people said they were going to change their commute. 76% said they wanted to switch from taking public transport. Motorbikes were a popular option, with 75% of people saying they would start using one to get to work. However, this does not necessarily mean the death of public transport. There are hopes that pandemic will offer opportunities to reshape transit systems and revive cities.

In whatever way the population tackles travelling to work – once they’re allowed to do so – it’s vital to do so thoughtfully. Commuting was a stressful time, even before the Covid-19. Though figures in the survey were hopeful and showed that people were enjoying their commute more after lockdown, a third said they still felt stressed. There are different transport options, which can impact your mental health, as well as physical. Post-pandemic more people may attempt walking or cycling as part of their journey to work.

With the vaccine being rolled out across the country, and sights set on getting back to normal next year, it’s interesting to see how much the daily commute will be impacted. How are you feeling about travelling to work going forward?