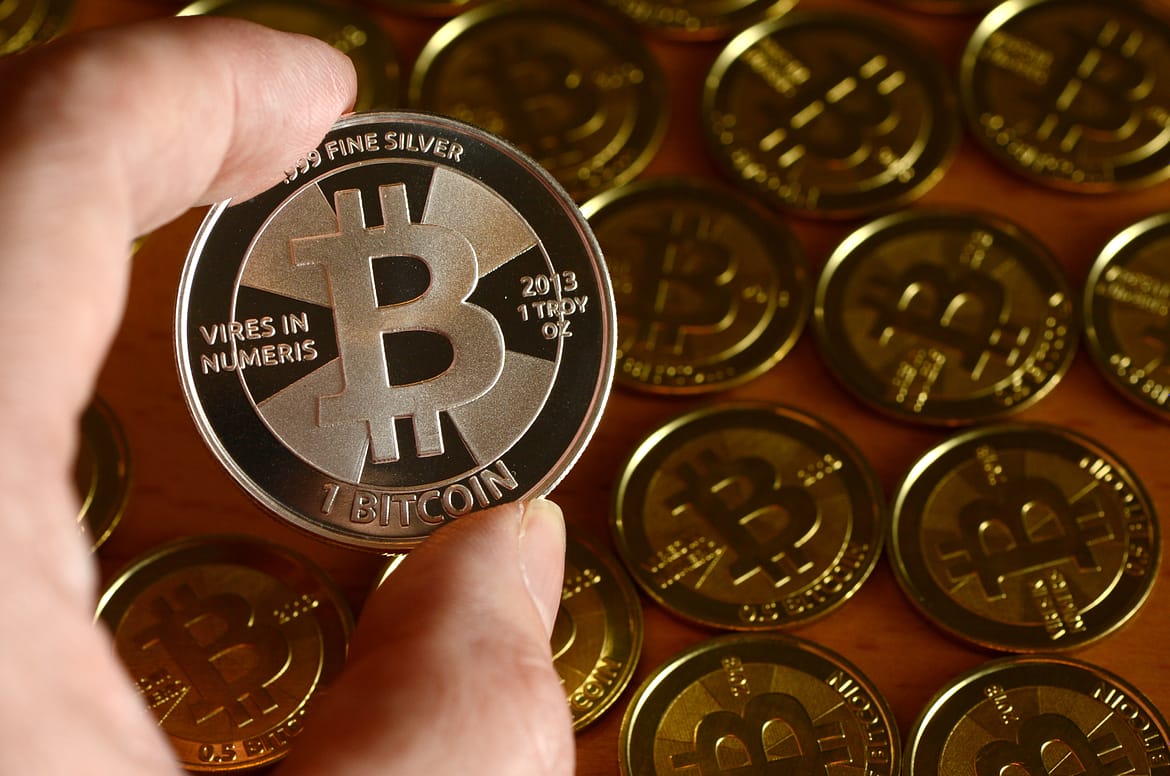 Why London is one of Cryptocurrency’s friendliest cities

It’s no secret that cryptocurrencies, in particular Bitcoin, haven’t been met with the friendliest of welcomes in the past few months. However, despite the controversy surrounding Bitcoin, the cryptocurrency and its alternatives are doing better than they ever have before in some places – and London is just one of them. Whether you’re looking to invest and buy ETC, or you have Bitcoins ready to be spent, London is one of the top five cities in the world to do exactly that – the question is why. Here, we’re exploring just what makes London such a cryptocurrency friendly city.

With Bitcoin at the head of the cryptocurrency trend, it’s no surprise that it’s also the most widely accepted one when it comes to a form of payment. In London alone, there are around 93 businesses overall that accept Bitcoin as a payment method in their stores, with some even offering other cryptocurrencies. These businesses include CeX (a marketplace for games, DVDs, CDs, Electricals and more), Overhang (a rock climbing facility), a selection of pubs and restaurants and even London Speech Therapy so there truly is a range of places that are accepting of cryptocurrencies.

Of course, there are thousands of businesses within London, and this is only a small fraction, but only Los Angeles, Buenos Aires, New York City and San Francisco (home of Silicon Valley) have more accepting businesses than the British capital.

What is the FCA’s stance?

As it stands, the FCA do not have any set regulation in regards to the investment in, or use of Bitcoin or any other cryptocurrencies. However, while there is no regulation that financial services are obligated to follow, late 2017 saw them publish consumer warnings about ICOs and the volatility of other cryptocurrencies stating that they should be ready to “lose all their money.”

However, despite this warning, back in 2014, they launched Project Innovate. This initiative was designed to encourage the financial sector to take on further innovative technologies, and that includes Blockchain – the distributed ledger that most cryptocurrencies use as software.

Whether regulation will come into effect in the future has yet to be seen, but as it stands, there is none in place and Londoners can freely trade, invest in and use their cryptocurrencies.

What other cities should you watch?

While London is certainly one of the top cities in the world for cryptocurrencies, there are others worth watching too. Of course, San Francisco/San Jose are high up, with the Silicon Valley between them. There are over 194 businesses here that accept Bitcoin, and with businesses such as Coinbase set up here, it’s no wonder it’s so friendly to cryptocurrencies. New York City isn’t far behind, with around 160 businesses accepting cryptocurrencies. The financial capital of the world, New York City has always been at the forefront of the Bitcoin innovation battle, with Wall Street exploring blockchain deeper than most other cities dare.

However, despite the success of other cities, London still holds a spot at the top and it’s only looking to expand further. The capital is a hub of activity, especially for financial services and so only the future will tell us just how far the expansion could go.