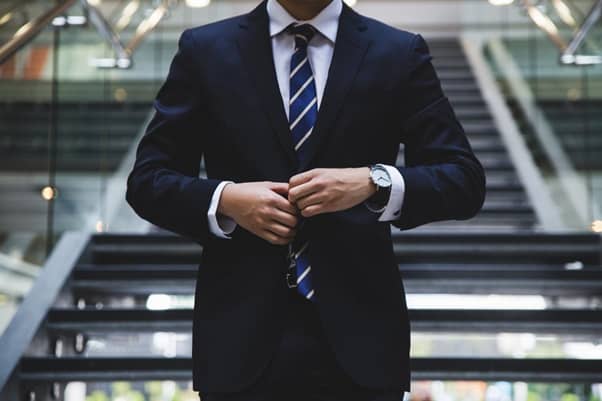 He started young when he ventured into entrepreneurship. He wants to tell you his story so you can understand how he ended up in the flat-share industry and how this industry changed his life.

From his youth, Paolo Aliatis has always found a way to make what he wants happen. Most of his business ventures before his 20’s were lifestyle-based and often caught the attention of people in an elite society in which he did not belong. His friends had his back as he had theirs. “We roll where we control, and we control how we roll”; that was the only rule they followed.

In the early stages of his career, Paolo Aliatis started his entrepreneurship being one of the first promoters of paintball in South America which allowed him to move to France to finish his university education. He then ended up living in Barcelona, Spain for a few years where he earned his MBA and started his entrepreneurial journey around Europe.

Once in Barcelona, with his girlfriend at the time, he created a pharmaceutical distribution company that imported over-the-counter US products, adapting them to the European markets and distributed them in six different European countries. The company was completely wiped out during the financial crisis in 2008 and after that in 2010, he moved to London to start a flat-share business with his business partner.

Profits multiplied and workforces expanded. Aliatis’ role in the game began to change dramatically. No longer was he preparing and showing rooms to people fresh to London or waking up at all hours to chase tenants that were withholding rent and had been dodging him during working hours. His challenges then were managing teams, finances, lawyers, accountants, and contractors etc.

Between 2010 and 2018, Paolo managed to build a portfolio with 180 flat-shares, housing over a thousand people at a time, becoming one of the major players in the flat-share industry in London. By 2018 he sold and reinvested his flat-share interest into the wider flat-share operations market which is less developed and matured than in London, while also starting with other ventures like property development, property investment, media and tech.

During the years he has made a lot of mistakes that have cost him time and money, millions at times. Yet he has also realised that most of the mistakes he made actually added value to his understanding of business and in the long run, that knowledge will save him 10 times more than any simple loss of profits would.

As always, Paolo Aliatis is currently looking for new business opportunities, he is the managing director at BRKV and he keeps on living his passion, which is business.