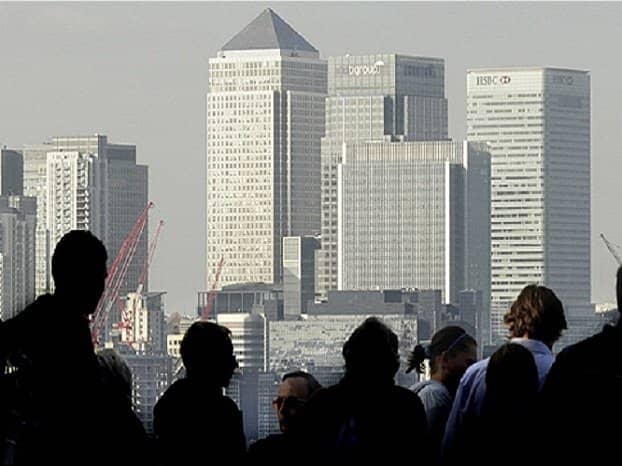 White collar hiring firmly back on the agenda

Professional vacancy numbers in the UK saw substantial increases in March, with permanent jobs rising 17% and contract roles up 23% month-on-month. That’s according to the latest monthly Recruitment Trends Snapshot report from The Association of Professional Staffing Companies (APSCo).

The data, provided by growth analytics platform, cube19, revealed that following a lull in hiring in February, recruitment activity bounced back in March for both permanent and contract. However, the data also highlights that the annual percentage changes have, for the first time, shown substantial increases – with permanent roles up 6% and contract vacancies up 29% when compared to the same period in 2020 – suggesting that hiring intentions are firmly back on the agenda for the professional sectors. This is in keeping with research from accountancy firm BDO, which reveals that over 80% of UK mid-tier businesses intend on hiring more staff over the next six months, with over half planning on recruiting permanent staff.

Elsewhere, the data reveals promising signs for the health of the recruitment sector from a revenue perspective. Sales from permanent placement sales have spiked – up 28% month-on-month – for a second month running. There was also a huge rise in contract sales, up 47% compared to February.

The daily tracking data reveals a 6% uptick in contract vacancies in the last part of March compared with the first part, and a 4.5% increase in permanent vacancies – which bodes well for post Easter hiring activity. In addition, interviews remained steady throughout the whole of March signalling a sustained period of hiring intentions as we enter April.

Looking specifically at placements, APSCo’s data reveals that permanent placements were up 23% and contract up 9.5% in the last week of March compared with the beginning of the month.

Ann Swain, CEO of APSCo said, “These figures show that the steady improvements we have seen over recent months are now beginning to gather pace and as we slowly come out of lockdown and follow the Government roadmap towards a ‘new normal’ we hope to see these figures remain on a positive upward trend. I am sure we will see some fluctuations as businesses face up to the challenges of a post-pandemic economic landscape but all the signs from this latest dataset point towards increasing light at the end of what has been a very long dark tunnel.”

Joe McGuire, Chief Revenue Officer of cube19 added, “It is great to see the market responding so well in preparation for easing of restrictions. Not only are the MoM & YoY numbers really positive but contract jobs perm/contract placements and perm/contract sales are the highest they have been since the APSCo Trends Snapshot started back in 2017. It’s nice to see the continued hard work across the industry being rewarded and I’m hopeful that continued job growth will translate to increased placements.”