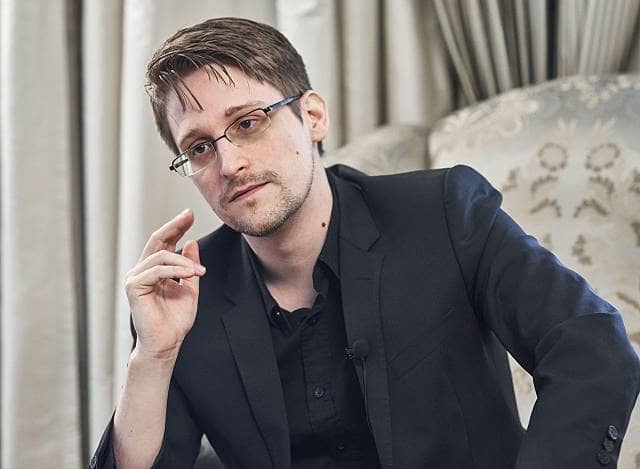 Edward Snowden the former US national security agency contractor and whistleblower has asked the French government for asylum.

Snowden leaked tens of thousands of top secret and classified documents in 2013 to journalists that detailed global secret surveillance programmes.

Snowed fled the US and ended up being granted asylum in Russia until 2020, to avoid, what will most likely lead to a full life term in prison.

“Welcoming someone like me is not an attack on the United States.”

In 2013 Snowden was charged in his absence of two counts of violating the US Espionage Act of 1917, his US passport was also revoked.