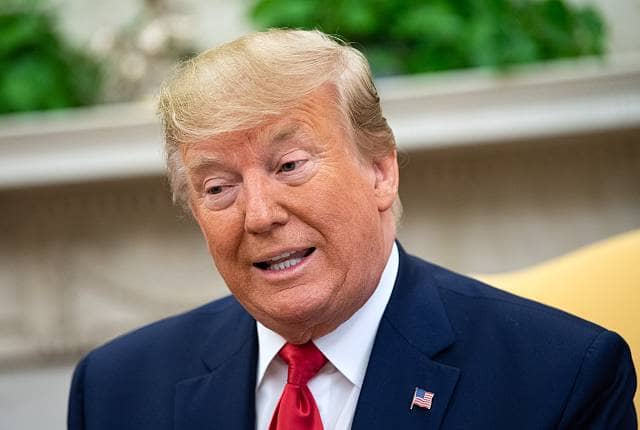 Single malt Scotch whisky exported to the United States is to face a tariff of 25% from 18 October.

“President Trump has invested significantly in Scotland – he has two hotels and announced plans for another golf course. We hope that when he next visits he will be able to see the importance of whisky industry to the economy in Scotland…and perhaps he might think again.”

“It’s a blow to the industry and disappointing that the Scottish whisky is bearing more than half the burden of the UK’s tariff liability. Because they have targeted the tariffs against single malts, there is going to be a disproportionate impact on small businesses.”

“Many of our small producer only produce single malts and they all export to the US so all their imports are going to be hit,” she said.