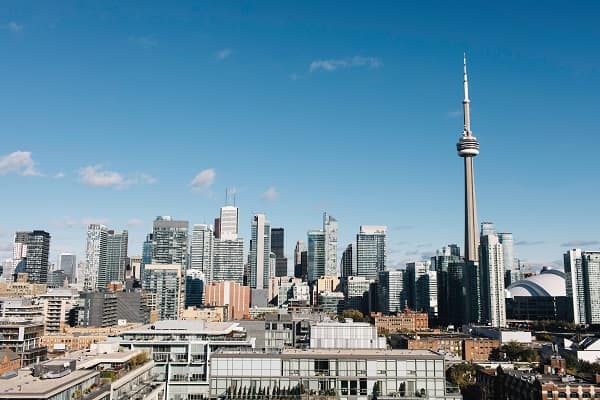 Did you know? The most popular way to access online gambling remains via mobile phone, according to the UK’s Gambling Commission’s online survey looking at online gambling behaviour in 2020.

It’s not just the UK where online gambling has skyrocketed over the past couple of years. There is a growing trend for playing games at online casinos in Canada 2022.

Most online gambling is still done within the home, but one in five online gamblers have done so outside the home.

Online gamblers hold an average of three accounts, but a significant proportion of younger gamblers hold more. The majority of online bettors have bet in-play, with rates highest for the younger demographic. The survey also found that eSports betting is also growing, fuelled particularly by younger males.

The going trend in online gambling points to smartphones being the preferred devices, but laptops, PCs and tablets remain important routes of access.

This shows that despite the opportunities to gamble online ‘on the go’, most online gambling continues to be done at home. The extent to which in-play betting has taken hold, and the growth of esports, is also clear to see. While online gambling does skew more towards younger people, and especially younger males, these activities are by no means confined to the younger generations.

Many countries restrict or ban online gambling, according to Wikipedia. However it is legal in some states of the United States, some provinces in Canada, most countries of the European Union and several nations in the Caribbean.

The opening came after nearly three years of detailed work after the provincial government revealed plans to end the lottery’s online gambling monopoly in April 2019. Subsequently, the government in 2020 introduced legislation to allow for a licensing regime.

Since the legalisation of online gambling in earlier this year, Ontario has positively impacted its economy.

“This is because Canadian dollars are being kept within Canada as opposed to being digitally sent off into the ether, where US states or other countries reap the benefits,” gaming website Card Player reported.

“Since the legalization of online gambling in Ontario, numerous job opportunities have been created. Not to mention, the government has also benefited from tax revenue generated from online gambling.

“There was some blowback from Casino landowners who believed that the legalization of online gambling would take physical casino jobs. But many other Casino owners stepped forward and disagreed, stating that it opened the door for more jobs in IT, web development, app creation, and cyber security. In essence, the Casinos can create their own online betting products and create many more jobs than would be lost.”

It further added that online gambling has been a boon for consumers, who now have more options than ever before.

“In addition, they are able to take advantage of better customer service and don’t have to risk non-payouts from unscrupulous offshore betting sites. You have little recourse if an offshore casino decides they don’t want to pay out your winnings.

“Another benefit of online gambling is that it offers more options than traditional brick-and-mortar casinos. For example, online casinos often have a wider variety of games, as floor space is not an issue.”