Home Business News What the oil spike means for investors 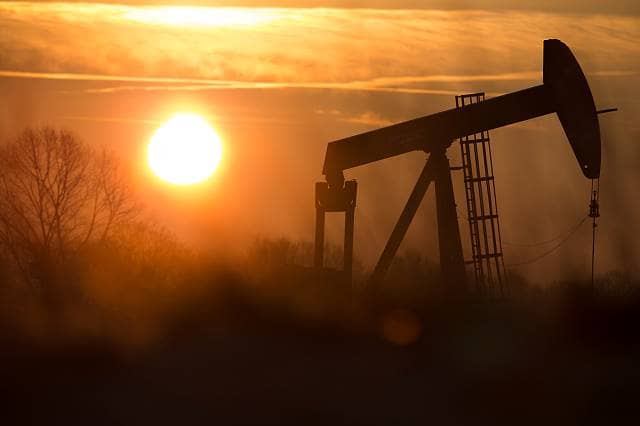 What the oil spike means for investors

A surge in oil prices as Saudi Arabian production was hit by drone attacks over the weekend has pushed shares in oil and gas producers higher.

AJ Bell said: “ A 20% rise in the oil price is astonishing in relative terms and reflects the continuing importance of Saudi Arabia to global oil supply, despite the growing contribution made by US shale producers in recent years.

“Where oil goes next depends on the extent of the outage. Suggestions are that it could take at least a few weeks to get back up and running.

“There is the risk that the attacks lead to a significant escalation of tensions in the Middle East. The fact the US has pointed the finger at Iran and Donald Trump’s pledge that the country is ‘locked and loaded’ to respond does suggest that oil prices will factor in a greater level of geopolitical risk, at least in the short term.

“BP managed a larger gain than Shell this morning off the back of the moves in the crude market; probably because it is more exposed to oil, whereas Shell’s latest strategy has seen it increasingly focus on natural gas projects.

“Oil exploration stock Tullow Oil got a further boost, alongside the catalyst from higher oil prices, as it revealed its second oil discovery in a little over a month offshore Guyana.

“This will increase confidence that Tullow and its partners, which include AIM outfit Eco Atlantic Oil & Gas, are sitting on a highly commercial project.”