Home Business NewsPolitics News What lessons can we learn from the 2010 General Election? 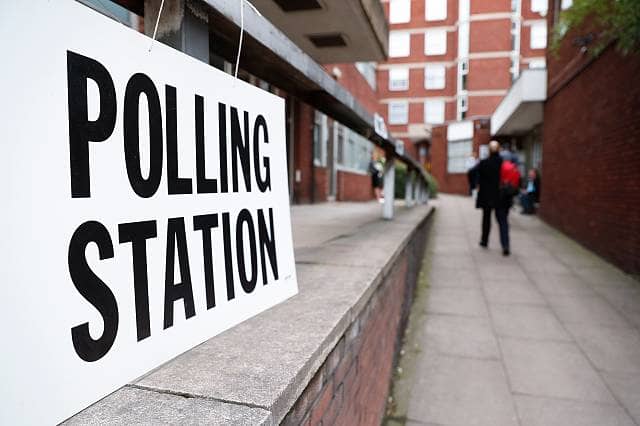 What lessons can we learn from the 2010 General Election?

Sterling has fallen after the hung parliament

The UK now faces a prospect of a coalition government and there is also chatter about another election.

Russ Mould, investment director at AJ Bell, comments: “A dreadfully poor campaign has caught up with Theresa May and the Conservative Party, leaving the UK facing the prospect of a coalition Government for the second time in three General Elections.

“Going into the poll markets had rather lazily been relying upon the opinion polls which continued to point to a Conservative win, so this unexpected development is likely to create some short-term volatility in stock, bond and particularly currency markets.

“The index then rallied 5.2 per cent on the following Monday, when incumbent Prime Minister Gordon Brown resigned and overall recorded a gain of 2.3% from the day before the ballot to the announcement of the Conservative-Liberal Democrat coalition on 12 May.

“In contrast, the UK Government bond (or Gilt) market wobbled a little, as the yield on the benchmark 10-year Gilt rose to 3.78 per cent from 3.74 per cent and prices therefore fell slightly.”

“Sterling lost between 1.5 per cent and two per cent against the dollar and euro on 7 May 2010 as the hung result became clear but losses came to barely 0.5 per cent on each count by the time David Cameron and Nick Clegg had cobbled together their Coalition.”

“The scope for short-term swings is clear – but note that markets calmed down pretty quickly as economic and company fundamentals reasserted themselves.”