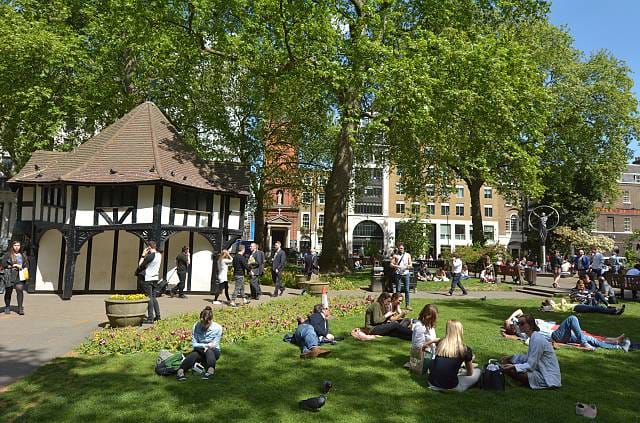 Weather from ‘hell’ is on its way with soaring temperatures

European weather forecasters have warned that record breaking heatwave is to hit today, with temperatures reaching above 40c.

French weather agency set the second highest warning at orange and has warned there could be threat to life as the weather expected to reach 40c across France on Wednesday.

The UK’s Met Office has said temperatures are to become “increasingly warm over the next few days.”

Steve Willington, chief meteorologist said, “It’s going to get very warm across parts of the west and southwest of the country from Wednesday, and it’ll feel hot in places across southern and western parts of the UK by Friday, with temperatures possibly reaching 30 Celsius in a few spots.

“Localised heatwaves are possible in a few places across the UK by Saturday.”

The weather map for the UK shows that temperatures will be above average, and the mercury could be higher than 30c in some parts of the UK.

These graphics show how forecast temperatures for the next few days compare with average for the end of June. The areas which are expected to become hottest are slightly different from those forecast yesterday. The hottest day is now expected to be Saturday in eastern England pic.twitter.com/oLR4qqEraq

The extreme and intensive weather hitting Europe and the UK is due to a 2,000-mile-wide plume of hot air that has been called the “Saharan bubble” and being blown from Africa.