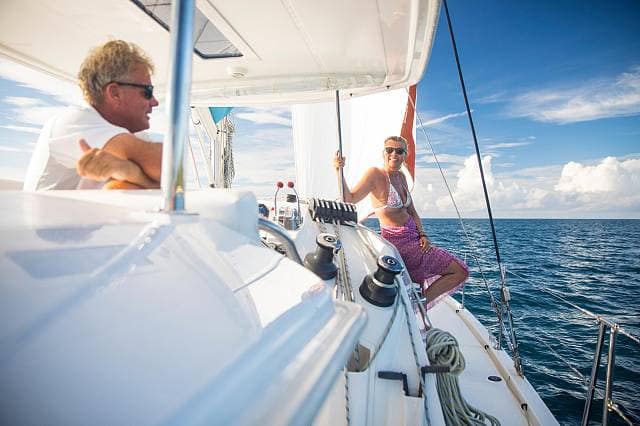 The UK’s boat and yacht industry has seen revenues surge since the financial crisis after the weaker currency helped boost sales.

This is the sixth consecutive year of growth for the industry.

According to a report by the lobby group British Marine, industry revenues rose by 3.4 per cent to £3.1bn last year, which was the highest level since the financial crisis.

Between March 2016 and April 2017, the sector directly contributed over £1.3bn to the UK economy.

“These impressive figures demonstrate how the industry has successfully cashed in on the pound’s devaluation since the Brexit referendum in 2016,” said Howard Pridding, chief executive of British Marine.

The report further stated that the depreciation of the pound since the EU referendum had given a boost to the sector.