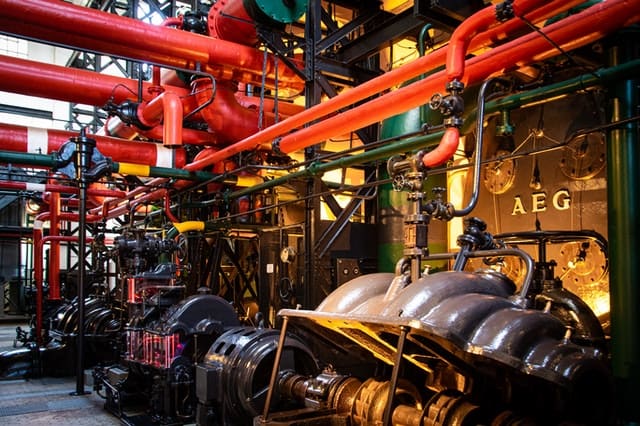 Edinburgh-based water retailer Business Stream has saved its customers across the UK just under £32million over the past year, according to new figures released by the company.

The total annual savings for 2021/22 includes over £15million in customer discounts and more than £2million in energy savings for its customers. Nearly £15million of water savings were delivered through Business Stream’s water efficiency services, which includes the use of digital monitoring solutions to pro-actively monitor water use even when customers are offsite.

Jo Dow, Chief Executive of Business Stream, said, “As a water retailer, we’re committed to delivering financial and environmental savings to our customers. And we recognise that this is more important now than ever before given the current economic climate and the growing need to urgently address the climate crisis.

“By reducing water consumption, businesses and public sector organisations can lower their water and energy bills and limit their impact on the environment. We’re proud of the savings we’ve delivered and will continue to work with our customers to help generate further savings in the year ahead”.

The water retailer recently announced that it had saved Scotland’s public sector over £2 million in water costs during the second year of its three-year contract.

The financial savings equates to 1.4billion litres of water being saved. In addition, the reduction in water use has also delivered energy savings, helping the sector to save 586,000 tonnes of carbon.