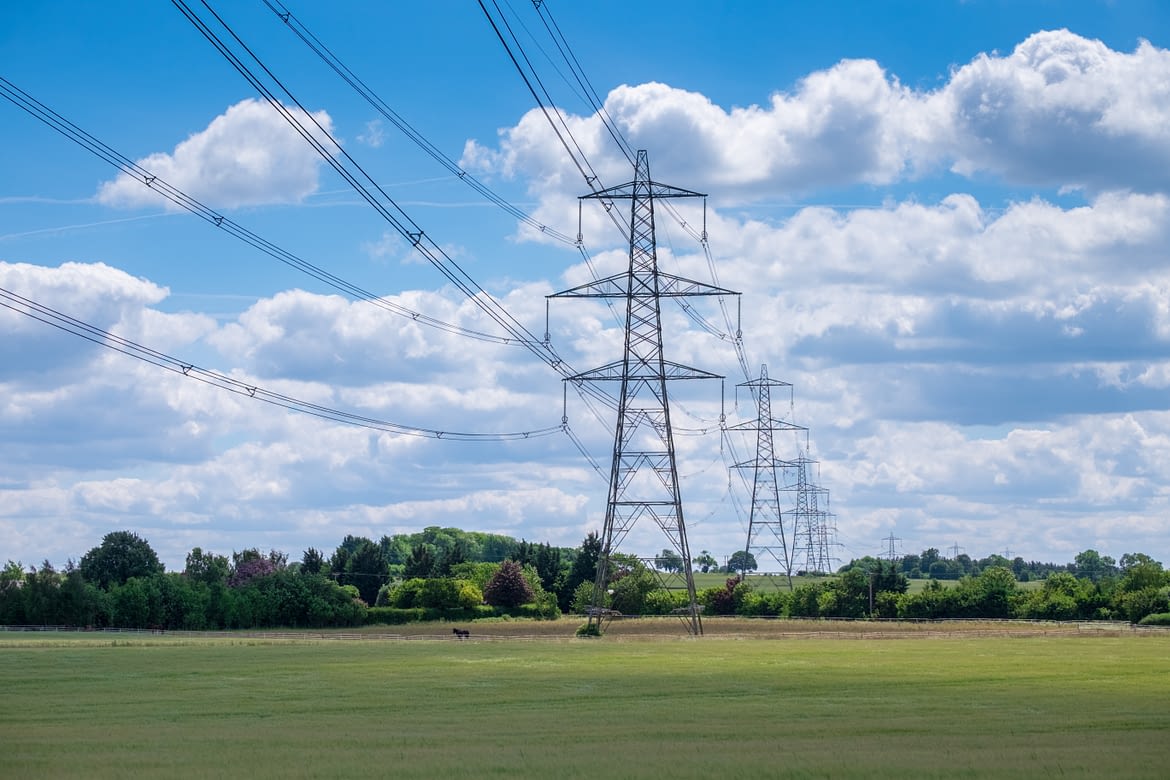 The competition watchdog has provisionally cleared the proposed merger of British energy providers SSE and Innogy’s Npower for their retail units.

“The inquiry group has provisionally decided to clear the deal after finding that SSE and Npower do not compete closely on SVT (standard variable tariff) prices,” the Competition and Markets Authority (CMA) said.

“Our plans for a new British retail energy company are clearly on schedule and today’s announcement… is another important milestone,” Martin Herrmann, COO Retail of Innogy, said in a news release.

The merger is expected to create Britain’s second-largest retail power provider, with a 23 per cent market share behind Centrica’s British Gas with 27 per cent.

“We remain confident that the formation and listing of the new company is on track for completion by the end of SSE’s financial year,” SSE Chief Executive Alistair Phillips-Davies said in a statement.