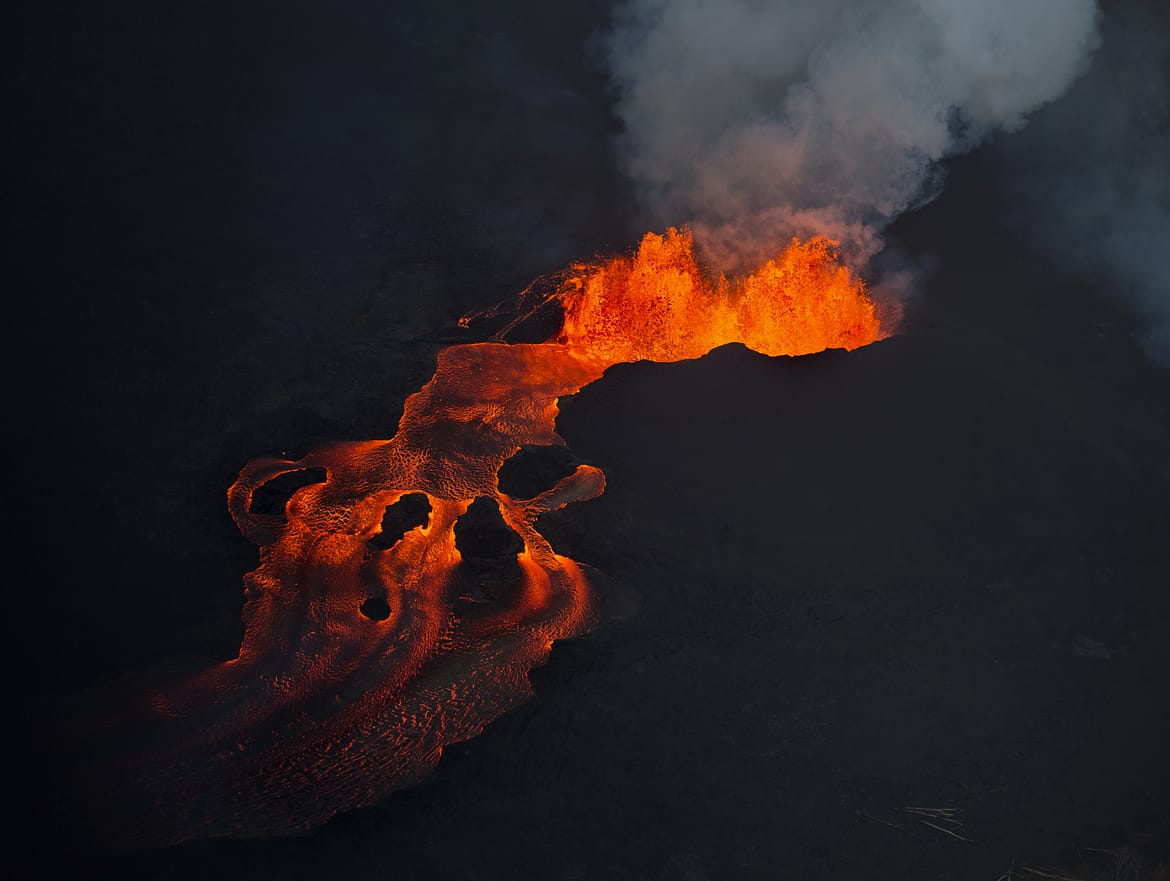 Footage has not been altered in any way

This is not a time-lapse video but the actual state of affairs at Hawaii’s Big Island, just days after its Kīlauea volcano erupted, forcing thousands of people to flee.

The terrifying video shows hot lava rapidly flowing from Fissure 8 through the Leilani Estates over the weekend. Currently Fissure 8 is the most active area, Hawaii’s County Civil Defense Agency said and has advised residents to remain indoors.

A raging river of lava is moving at terrifying speeds across Puna, Hawaii pic.twitter.com/BPXyvLJfD6

According to reporter Mileka Lincoln, the footage has not been altered in any way and experts are still trying to work out how fast the lava flow is actually travelling.