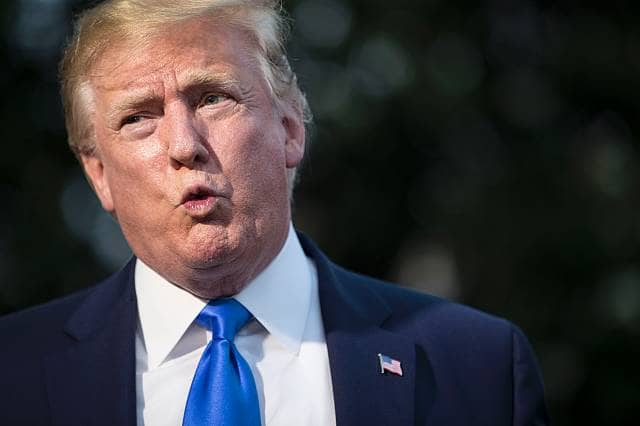 Naga Munchetty the BBC Breakfast host hit out in fury over President Donald Trump’s tweets where he told four Democratic politicians to “go back home” to the countries they came from.

"I've been told as a woman of colour to 'go home'…"@BBCNaga shares her experience as we discuss the reaction to comments made by President Trump. pic.twitter.com/u0HL5tEdgt

Munchetty said, “Every time I have been told, as a woman of colour, to go back to where I came from, that was embedded in racism.

“Now, I’m not accusing anyone of anything here, but you know what certain phrases mean.”

President Trump sent a string of messages on Twitter he said, they “originally came from countries whose governments are a complete and total catastrophe, the worst, most corrupt and inept anywhere in the world”, before saying, “Why don’t they go back and help fix the totally broken and crime infested places from which they came.”

Later Trump said, “I don’t have a racist bone in my body,” and fellow Republicans should “not show weakness” regarding criticism over his tweets.