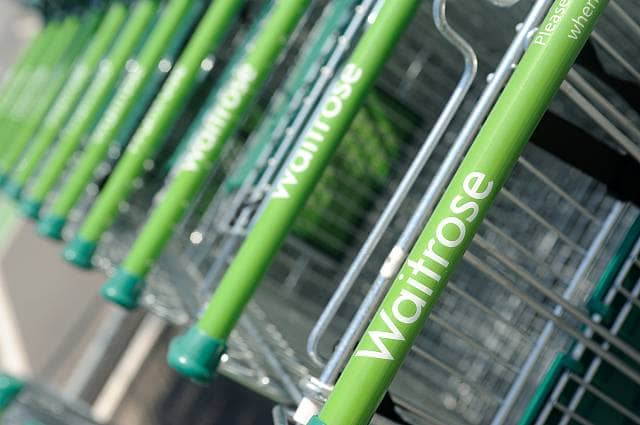 Waitrose has made the decision to make some changes to its offer for loyalty card members, they will now have to buy something before they can claim a “free tea or coffee” in store.

The supermarket said it’s a “refinement” of the existing policy.

However, the news was met with anger from some shoppers on Twitter.

One Twitter user said it was: “A collective gasp from middle England as @waitrose announces you now have to *buy something* before indulging in free teas and coffees.”

The company said in an email to myWaitrose members: “From 3 April, we’ll simply be asking my Waitrose members to make a purchase before collecting their cup at the checkout,”

The new move was trialed in 15 stores last year, the firm has now made the decision to roll out the policy nationwide.