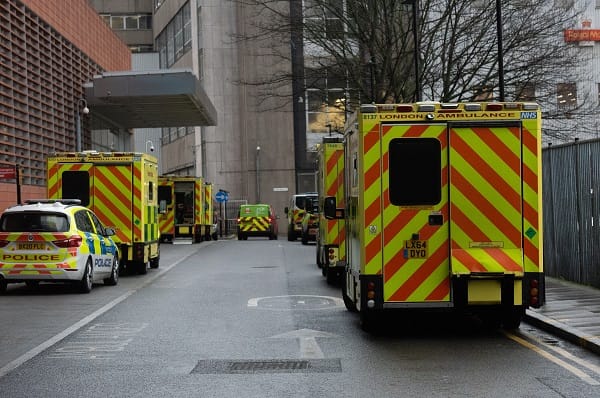 New data from NHS England shows that ambulance response times and A&E waiting times are the worst since records began.

In December the average response times for ambulances dealing with urgent call outs for those who have life-threatening illnesses or injuries was 10 minutes and 57 seconds, instead seven minutes.

Figures also showed a record 54,532 people waited for more than 12 hours in A&E across England in December and the number of patients seen within four hours fell to a record low of 65% in the same month.

Waiting lists fell for the first time since May 2020, but those waiting for treatment is 220 times more than before the Covid pandemic.