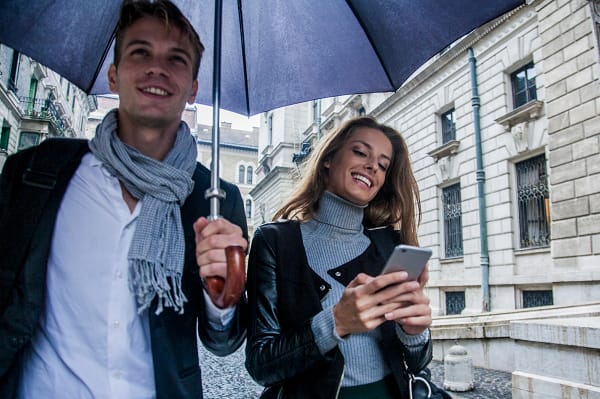 Use of umbrella companies jumps 811% in 12 months

Interested in the way in which the wider industry has changed during the last 12 months, Cool Company commissioned research to discover the full extent of the influence and impact of the new legislation. In a survey of 500 UK contractors, 47% are paid using an umbrella company and 37% of that number do so to avoid IR35. A further 33% are paid via PAYE in their own Ltd company, and 20% are paid via dividends.

According to the survey results, the highest proportion (58%) of umbrella company adoptees came from an Energy and Utilities background. While only 10% of those working in Public Services and Administration say that they have used an umbrella company.

14% of contractors surveyed said that since the introduction of IR35, they were finding it harder to secure work. In fact, 52% of people who felt they had less work post-IR35 believed this to be because businesses will only work with contractors using an umbrella company.

The reasons believed to be responsible for this reduced workload were varied. But they included:

• Clients being unwilling to engage with a complex assessment system (54%).
• Clients not offering increases in pay/bill rates (48%).
• And clients now being generally more hesitant to work with contractors (46%).

The culmination of these factors is that more contractors and freelancers are turning to umbrella companies because businesses feel most comfortable working this way.

More positively, 78% of contractors feel that they can secure more work since the introduction of IR35. And 64% are earning more than they were prior to the new legislation. 55% of people would like to use an umbrella company but haven’t done so yet, which could spell more good news for the likes of Cool Company.

Cool Company’s Head of Business, Kris Simpson, comments: ’Since the introduction of IR35 in April 2021, there has been a rapid increase in the number of contractors and freelancers turning to umbrella companies to avoid red tape.

‘Between August 2020 and August 2021, the number of sent invoices processed through Cool Company increased by 1,000 per cent. That’s a significant figure for any business. But while it’s positive for us, it does highlight the fact that many contract and freelance workers have had to find new workarounds to deal with the new legislation.

‘However, with the majority seemingly securing more work, what many feared would be a negative story has more of a positive outlook. And for the 14% who are facing a reduced level of contracts, it seems to largely be a case of a lack of understanding on the client’s part, which can be remedied over time.’