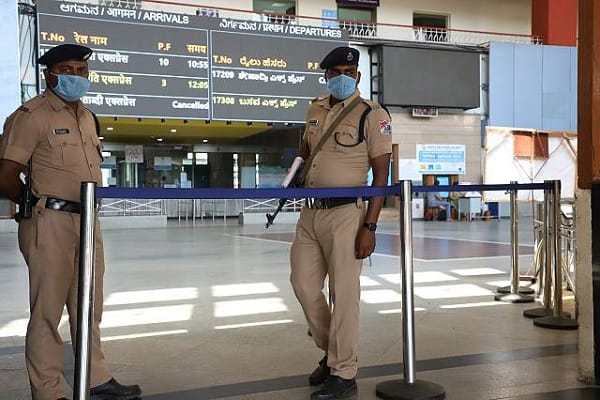 Today, the U.K. began formal preparation for a free trade agreement with India, a post-Brexit target for Prime Minister Boris Johnson as he seeks to prove the benefit of leaving the European Union. Britain will begin a 14-week consultation on the potential FTA with the world’s largest democracy with the aim of starting negotiations in the Autumn, the Department for International Trade said in a statement.

The U.K. and India want to double trade between their two countries by 2030, up from about 23 billion pounds in 2019. Central to Britain’s plans are the growing middle-class and consumer base in the subcontinent, with Liz Truss targeting tariffs on whiskey, cars, and other key British exports such as digital products.

India is expected to be the third largest economy by 2030, and the vast majority of population growth and GDP is expected to be seen in emerging markets, with the subcontinent showing particular promise. As it grows as a tech-hub as well as a consumer base, it will become ever more important that the UK positions itself as an ally and a symbiotic trade partner to make sure it is ready for the world of tomorrow.

Nayan Gala, co-founder of venture capitalist firm JPIN VCATS, comments on the importance of a future free trade deal: “It’s great to see that the UK and Indian governments are taking this free trade agreement seriously, as India is already a 21st century powerhouse – with further growth inevitable. The UK-India trading relationship is already worth almost £24 billion, with 383 Indian companies in the UK employing more than 82,000 people.

“The ETP will help to fuel economic recovery in a post-Brexit, post-Covid UK and really allow the UK to benefit from the immense growth India is about to experience in the coming decade. A free trade deal with India could be as high as £50-100 billion and will open the door to 1.3 billion potential customers for UK businesses, and provide opportunities for business improvement, consolidation, foreign expansion and diversification in a rapidly growing market.”