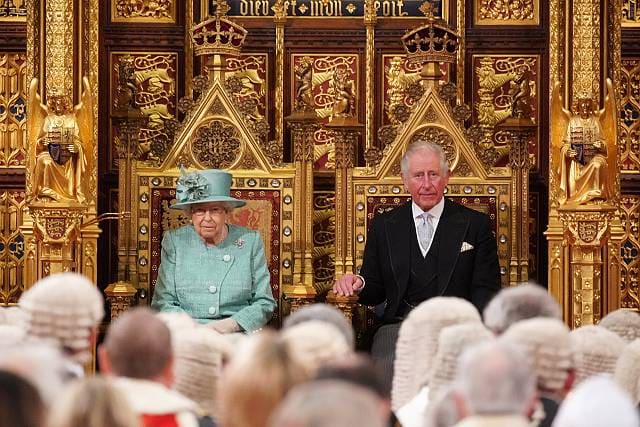 After the passing of Queen Elizabeth II, many things changed in Britain. The UK is undergoing a major shift as one Monarch passes on and is replaced by the next. As King Charles takes the throne and we await his coronation, there will be a timely shift in many aspects of UK life. While many have never seen a different Monarch atop the throne, there are other changes that many have not considered.

For example, there will need to be a complete rebuilding of all the coins and notes used in the United Kingdom. The printing presses and The Royal mint had to rebuild their coin collections, changing each of the coins to match up with King Charles as opposed to the now-deceased Queen Elizabeth II. This is the first major change in the face of a coin in decades, and for many, it will provide an intriguing opportunity.

Coin collectors can now see their old Queen Elizabeth II coins as a rarity, something they can hold onto as a keepsake and memento of the year that just took place. Businesses that provide coin collectibles, for example, Gold Britannia coins, will also need to look for a change in the products they can sell.

Changing the throne from one Monarch to the next is often a common sight in other parts of the world. For the UK, though, this is the first change of Monarch in many years. As the world has changed so much since the last Monarchy changeover, many protocols must be reviewed and updated to fit in with modern times. This, naturally, could take a considerable amount of time.

Changes expected in the future for the coin industry

As so many coins have become collectible instead of accepted and legal tender, many who own commemorative coins could find their currency takes quite a considerable boost in value. And given the low value of the British Pound at present, this could be a positive for collectors looking to turn their collections into something even more valuable.

Still, there will be considerable change and adjustment across many industries. Coinage and printed money will be just part of a wholesale adjustment in the UK. With so much to be dealt with and done, it is almost a second thought for many concerning coinage and currency.

Indeed, stories showed that many were rushing to banks in the aftermath of the Queen’s death to try and have their currency exchanged for new tender to come. This has created a mini rush as the banks try to keep the public calm while ensuring that the changeover happens as quickly as possible.

Given the quickness of the Queen’s death, many industries will have been caught cold by the news. Expect change to come in the future, but arguably not as quickly as many would have expected. Such tragic events can arrive at any time, but few national tragedies have the same impact on currency and collectibles as the death of a beloved Monarch.