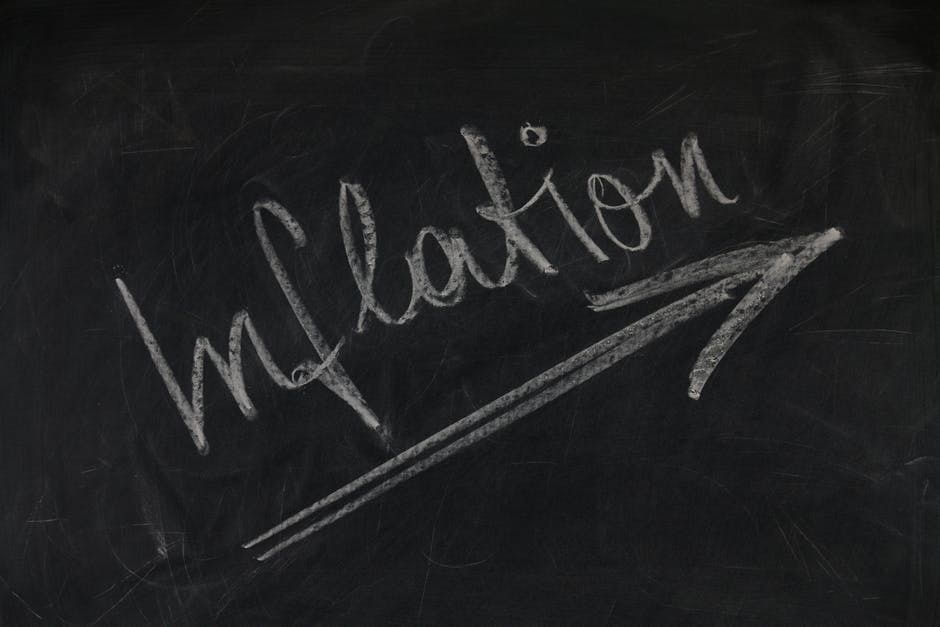 UK inflation unchanged at 3 per cent

According to the Office for National Statistics (ONS) today, UK’s consumer price inflation (CPI) remained at three per cent in January — unchanged from December last year— which is higher than the 2.9 per cent that the City had expected.

The ONS also said the largest downward contribution to the rate came from prices for motor fuels, which rose by less than they did a year ago.

ONS senior statistician James Tucker said: “Headline inflation was unchanged with petrol prices rising by less than this time last year. However, the cost of entry to attractions such as zoos and gardens fell more slowly. After rising strongly since the middle of 2016, food price inflation now appears to be slowing.”

“Factory goods price inflation continued to slow, with food prices falling in January. The growth in the cost of raw materials also slowed, with the prices of some imported materials falling.

CPI is the rate at which the prices of goods and services bought by households rise or fall.