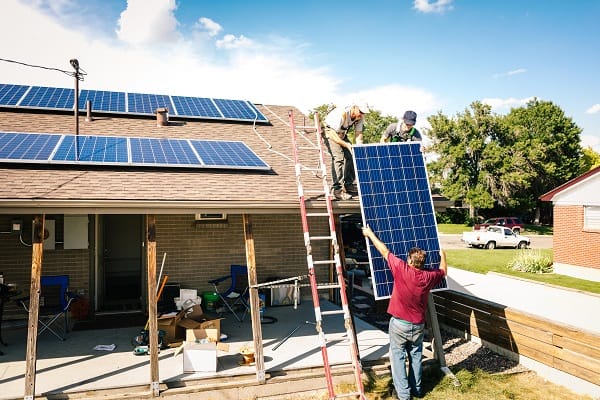 UK house prices fell at the fastest pace in almost two and a half years last month, as the turmoil folllowing September’s mini-budget hit the sector.

That follows a 0.9% drop in October, indicating that the housing market is cooling after strong growth since the pandemic began.

Robert Gardner, Nationwide’s Chief Economist, explains that “The fallout from the mini-Budget continued to impact the market” last month.

“While financial market conditions have stabilised, interest rates for new mortgages remain elevated and the market has lost a significant degree of momentum.

“Housing affordability for potential buyers and home movers has become much more stretched at a time when household finances are already under pressure from high inflation.”

Russian oligarch’s £25m London mansion taken over by squatters over...

New homes now account for more than a third of...