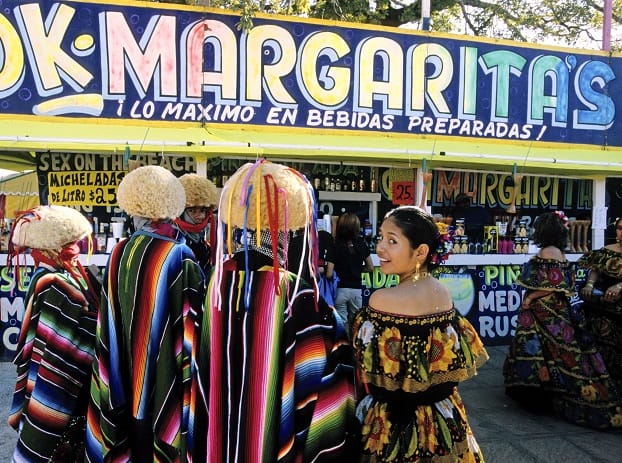 UK has second-worst state pension in developed world – after Mexico

The UK is second only to Mexico in the meagreness of its state pension, new research from the Organisation for Economic Development and Co-operation (OECD) has found.

Brits receive on average only 32.6% of their working income from the state when they retire.

Compare that with the almost 91% received by those in Amsterdam, the most generous provider of state pension among the 34 OECD countries.

Mexicans are worst-off in the group of “developed” nations, receiving 28.5%.

However, lower-income Brits fare slightly better than the average person in this country, as they receive 55.8% of working income upon retirement, the OECD says.

The news comes as pensions provider Legal & General criticises the government for its planned 0.75% cap on pension management fees for being too high.

Legal & General says the cap will not reduce costs of pensions and could cost “legacy savers” £4.3bn in lost savings.

Today, the pensions industry hits the deadline for making submission to the Department of Work & Pensions about pensions charging.

Other pensions providers are against the management fees cap.

Sir Nigel Wilson to step down as chief executive...