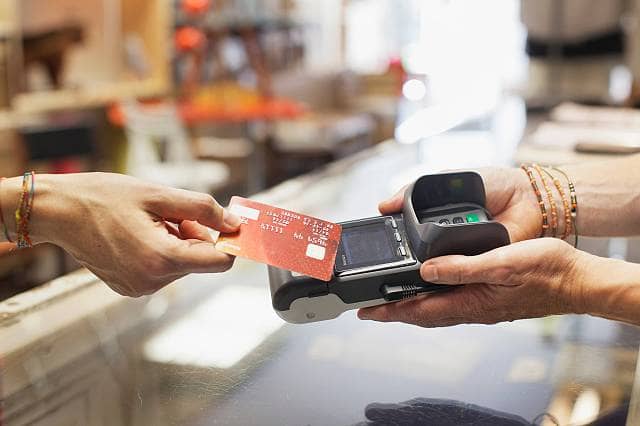 UK consumers spend more on essentials than US or India

Mounting pressure on UK consumer’s wallet is prompting a critical need for retailers to get closer to their customers, according to the latest research from KPMG UK.

The inaugural report by KPMG, entitled Me, My Life, My Wallet, reveals that UK consumers are spending as much as 76 per cent of their disposable income on necessities, as opposed to luxuries. This was a greater share of wallet than noted by US (72 per cent) and Indian (68 per cent) consumers, however Chinese shoppers were found to be spending 79 per cent of their disposable income on essential items.

These findings come against a backdrop of growing financial pressure on the British consumer’s purse. The latest BRC-KPMG Retail Sales Monitor* figures revealed a record decline in non-food retail sales. Over the 12 months to October 2017, sales of non-food items declined 2.1 per cent, the deepest decline since 2012.  Moreover, for several months the figures have pointed to notable polarisation of consumer spend, with consumers spending more on non-discretionary items like food, whilst clawing back on discretionary items.

“Many British retailers have been left disappointed by sales performance for some time now, with shoppers notably prioritising their spending in the face of price inflation and low wage growth. Running in parallel, the industry has also been battling for their share of the consumer’s wallet, against other avenues of spend including services, experiences and general leisure activities.

“Of the retail sales growth that has occurred this year, a significant proportion has been fuelled by growing consumer debt. However, with the Bank of England having just raised the interest rates for the first time in over a decade, the tide is turning and we are likely to see a slow-down in customer spending.”