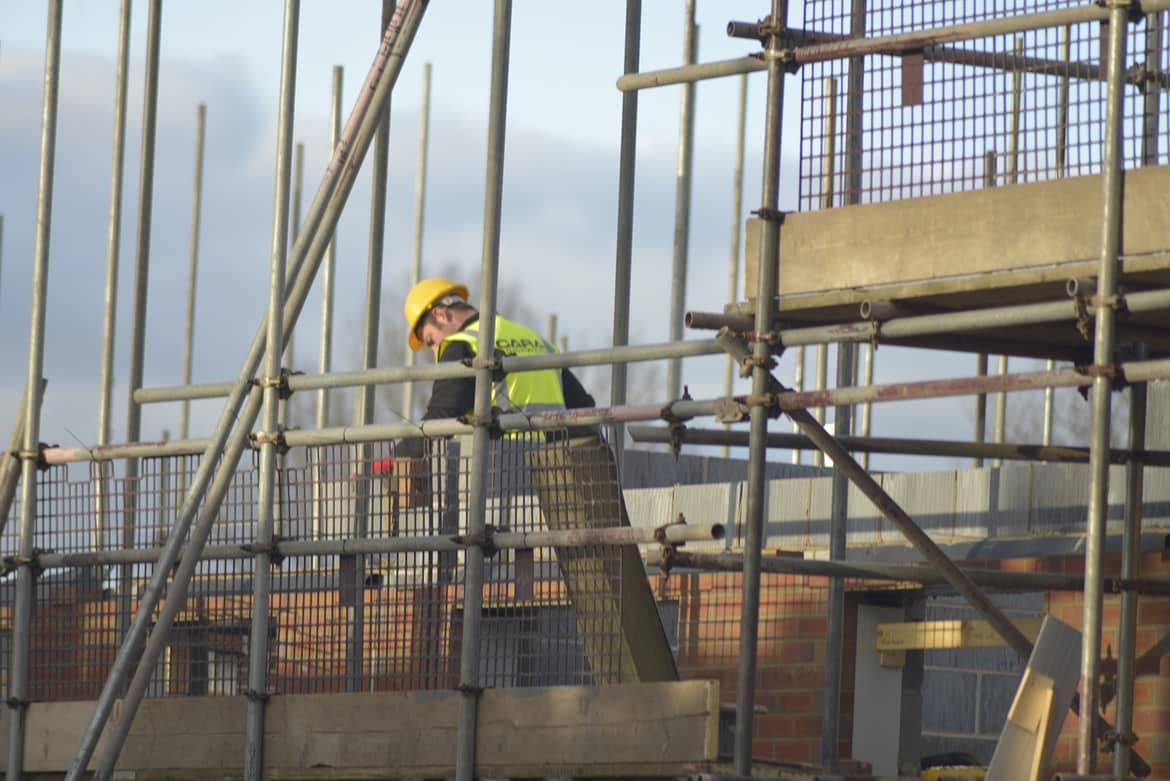 The UK’s construction sector has recorded its weakest performance in four years.

The Office for National Statistics (ONS) said in the July to September quarter volumes fell by 1.1 per cent.

Huge falls came from repair work; this was only offset due to the small rises in infrastructure and public building.

The figures measure the first few months after the Brexit vote.

Repair and maintenance values at 3.6 per cent lower than the second quarter of the year, this was also partially offset by an increase in all new work by 0.3 per cent, said the ONS.

Despite the overall decline, the construction sector has done better than it was originally forecast. The ONS originally estimated the fall at 1.4 per cent.

“First, the downturn had been signalled in advance by survey data which have since revived. The Markit/CIPS PMI survey has shown construction industry output rising in both September and October, with the rate of growth accelerating to the highest since March.”