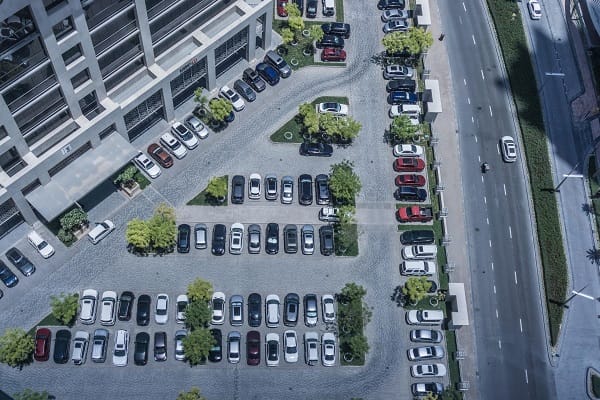 Registrations jumped by 23.5% in November year-on-year to 142,889 units, trade body the Society of Motor Manufacturers and Traders reports.

It’s the highest November sales total since 2019, as manufacturers continued to churn out vehicles despite “erratic” supplies of global components.

Sales of petrol-fuelled cars were up 15% year-on-year, while diesel fell over 5%.