Home Business NewsBusiness Uber to improve its relationship with drivers 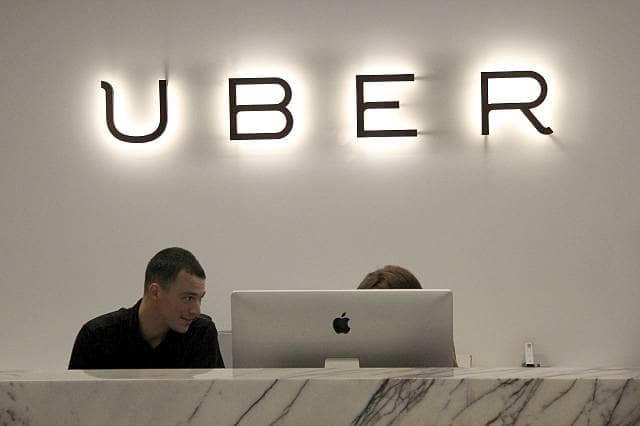 Uber to improve its relationship with drivers

This is what the company had to say

Uber admitted on Tuesday that its relationship with its drivers has become increasingly strained. The firm has made the decision to make improvements to its service.

Uber stated that some of its policies were “unintentionally stacked against drivers”.

Drivers working for the company will now be able to defend themselves against complaints from customers and refunds.

The news comes just as the firm’s president Jeff Jones left Uber, part of his role at the company had been to manage the relationship between the firm and its drivers.

Rachel Holt, manages Uber’s operations in the US and Canada, she spoke of how the company has underinvested in the driver experience.

Holt said: “We need to bring more humanity to the way we interact with drivers,”

“We’re updating many customer support policies that were unintentionally stacked against drivers.”

“We also need to give drivers a say in fare adjustments instead of relying on what a rider tells us.”

However, some drivers believe the comments fell short of what they have been asking for.

Ryan Price from the Independent Drivers’ Guild, an organisation that represents ride-sharing workers in New York, said: “If Uber truly cares about ‘growing up’ and listening to drivers, they should start by adding a tipping option,”

“That’s the number one request from drivers.”