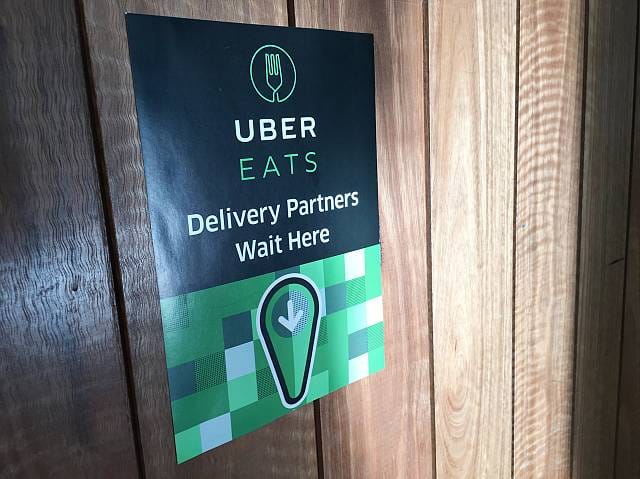 According to the statistics analyzed and published by StockApps.com, Uber Eats has reported 113% YoY growth on gross bookings in Q2 2020. On the other hand, Uber Rides has had a drop of 73% in gross bookings.

The same is the case for revenue, where Uber Eats has grown 103% and its ride-sharing platform has dropped 67% YoY. As a result, the company has recorded an overall drop of 29% in revenue and a net loss of $1.8 billion.

San Francisco-based firm Lyft recorded its worst performance yet during the same period. It reported a revenue decline of 61% with a total loss of $280 million. According to a Bloomberg report, the number of customers taking a ride dropped 60%. Share price followed suit, recording a drop of 28.75% YTD as of August 10, 2020. The company’s performance for Q1 2020 was much better, with a 23% revenue increase YoY.

Uber’s diversity makes all the difference between the two and interestingly, Uber Eats is now bigger than Uber Rides. During Q2 2020, gross bookings for Uber Eats were twice than that of Uber Rides. While Uber Eats raked in $6.96 billion, the ride-sharing app only slightly exceeded $3 billion.

As an Edison Trends report highlights, sales in food delivery have increased by 51% since March. A Forrester survey backs up this finding. 17% of its respondents said they ordered food delivery for the first time during the pandemic.

DoorDash leads the food delivery pack in the US, with a market share of around 45% and a sales increase of 110% from January to May 2020. Uber Eats sits in second place with a market share of more than 30% thanks to its $2.65 billion acquisition of rival Postmates. GrubHub, which takes fourth place, said that it has had 25,000 new restaurants sign up during the pandemic season.