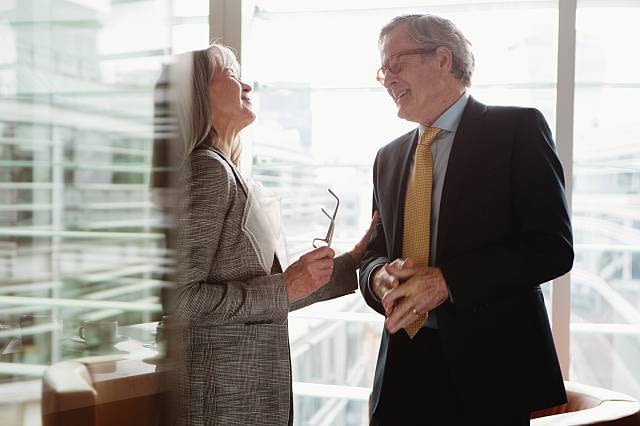 Aldermore’s latest Future Attitudes report has found that just under two thirds (64%) of bosses of UK’s small and medium-sized enterprises (SMEs) have no clear plan in place to ensure that their business does not suffer when key staff leave. This equates to 3.52m* companies with fewer than 250 employees and is an increase from 2017, when the figure was 61%. **

This is despite over two fifths (45%) believing that the biggest threat to their business would be if senior executives leave their organisation.

Three in five (62%) SME leaders also admit to not having their own exit strategy. However, the younger generation of UK SME owners seem to be more organised when thinking about their eventual departure. The research also revealed that over half (56%) of those aged 18-34 having a succession plan in place.

For business leaders of all ages who have already planned their exit, the most common ‘out’ is liquidation (29%), followed by handing over the reins to other senior colleagues (25%) or family members (23%), and this is likely to happen two to five years from now.

For bosses who haven’t planned their departure, a third (33%) say this is because they don’t ever plan to leave the business, with over a quarter (28%) saying they are currently focusing on building the business. Furthermore, a quarter (25%) admit that their departure is too far in the future to plan for now.

Carl D’Ammassa, Group Managing Director, Business Finance at Aldermore, said: “For UK SME leaders who have planned their own departure, our research tells us that on average, they aim to leave their company in just under four years’ time. What is troubling is that there are fewer senior executives with formal business succession plan compared to a year ago.

“Running a business can be very time consuming with ongoing demands from customers and staff. These challenges exert substantial pressure on leaders, so it is vital that a succession strategy is planned out to ensure businesses across the UK do not suffer when changes to key executives occur.”

What does an interest rate rise mean for your business?