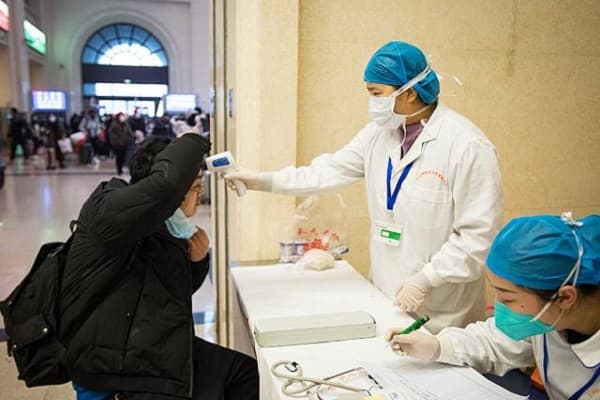 Scotland’s health secretary Jeanne Freeman has said two more cases of coronavirus have been confirmed, bringing the total to three in Scotland.

The total number across the UK now stands at 53.

Freeman told the BBC’s Good Morning Scotland programme, “I can confirm that overnight we were informed of two more cases. Obviously at this point, I’m sure you can appreciate that there isn’t more I can say.

“We will release more information later – so that takes our total number of cases in Scotland to three.”

The health secretary added, “There are a number of steps that we need to go through with the patients concerned and other matters before we can release any level of information, partly it’s about patient confidentiality, partly it’s about making sure that we get the right clinical responses to cases.

“So later in the day, we will be able to let you and others know, but at this point all I can confirm is that we have two more cases, bringing the total to three.”

NHS England has declared on Tuesday a level four incident which is the highest category level. A national management team and a coordination centre has now been set up after the level four category was announced.

NHS will now set up their own incident teams across all regions in the UK and all adult and children in intensive care with respiratory symptoms will now automatically be tested for the deadly virus.

Despite coronavirus being in the “containment phase” the health secretary, Matt Hancock said the NHS have been “preparing for a pandemic virus for over a decade,” and the “NHS are prepared.”