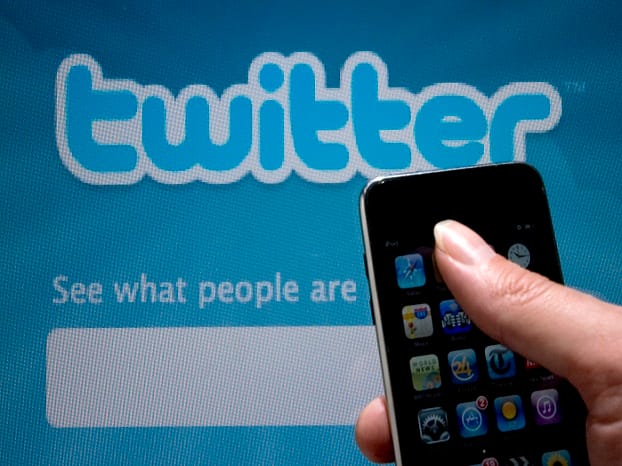 Its tweets can no longer be seen by users, and you get an “account suspended” message if you try to view the profile. You are no longer able to view the Twitter handle on the url nor the background, profile picture or any profile information for the account.

But the Washington Post spotted the account before it was suspended, and described it as “an official clearing house for Al Qaeda members to communicate and issue propaganda statements.”

JM Berger, a U.S. based terrorism analyst, told The Associated Press: “The person who runs their Twitter account has obviously invested a lot of energy in the process of grabbing headlines, and for Shabab, the account allows them to amplify the message that they wish to send with the attack itself.”

More news from us:

One in four Tory councillors support UKIP pact, but Hague rules it out