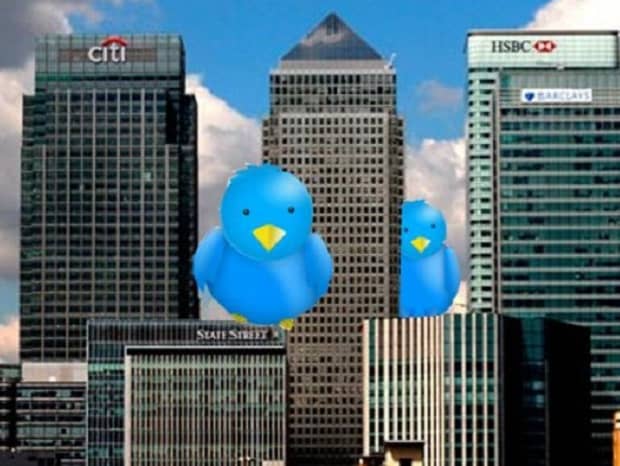 Social media goliath Twitter will make its IPO filing public as early as this week, news website Quartz has reported.

Expected to be valued at $15bn, Twitter is known to pick the New York Stock Exchange over Nasdaq for its listing.

The filing currently remains confidential in accordance with the Jumpstart Our Business Startups (JOBS) Act for US companies with less than $1bn revenue.

However, the IPO could be delayed by factors like changes to the prospectus to market conditions and a potential shutdown of the US government.