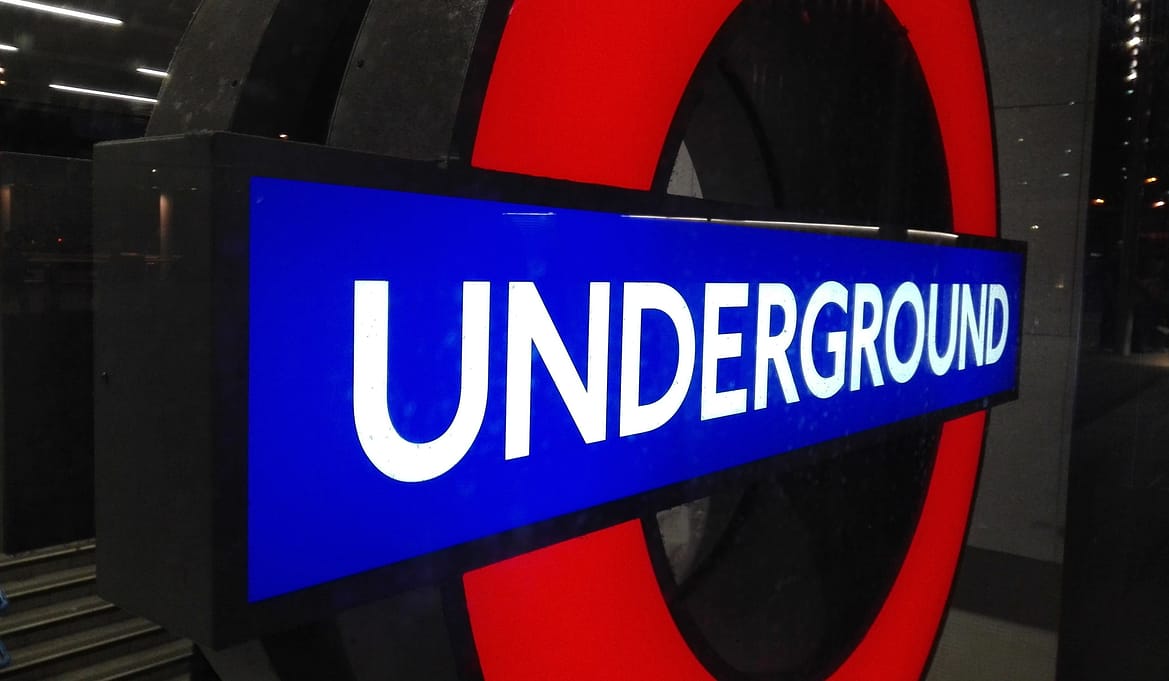 Will it affect your travels?

The RMT Union has said train drivers will strike for 24 hours over 6 and 7 December in two separate disputes.

Members of the Union on the Piccadilly and Hammersmith & City lines will walk out from 9:30pm on 6 December. This is due to claims of a breakdown in industrial relations, breaches of procedures and bullying and harassment of staff.

The strike action will occur alongside strike action being taken by RMT Members on the Southern Railway service, this particular strike is to do with the ongoing row over the changes to the roles of conductors.

Mick Cash, RMT general secretary, told Sky News: “This breakdown in industrial relations should never have been allowed to happen and, if agreements and processes had been adhered to from the off, the package of issues at the heart of the dispute could have been resolved through the joint machinery.”

“The union remains available for talks in both disputes.”