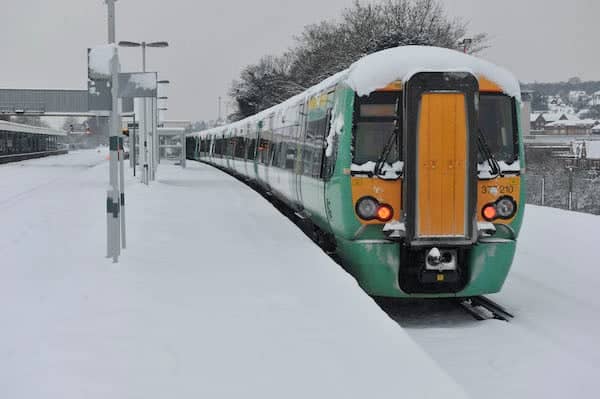 Members of the Transport Salaried Staffs’ Association (TSSA) at Network Rail have voted on Thursday to accept the company’s pay offers which is “worth a minimum 9 to 11%.

The union said they had a 70% turnout and 85% of the TSSA members had overwhelmingly voted to accept Network Rail’s offer.

Despite this, the union are still fighting with the government and rail operators on employees who work outside Network rail.

A statement said, “The offer is worth a minimum 9-11% consolidated pay increase over the next fortnight, in addition to other financial rewards, job security to 2025 and guarantees on terms and conditions.

“The vast majority – 85% – of those who voted out of 2,500 union members in general grades, bands 5-8 (and equivalent), and controllers – made the decision in a referendum which closed earlier today.”

TSSA organising director Luke Chester said, “The deal in Network Rail is significantly better than anything which has been proposed by the train operating companies and our fight goes on there with members continuing to take industrial action.

“If the rail companies and the government have any sense, they will now stop blocking the perfectly reasonable pathway to a deal and come back to the table with an improved offer which meets our aspirations.”