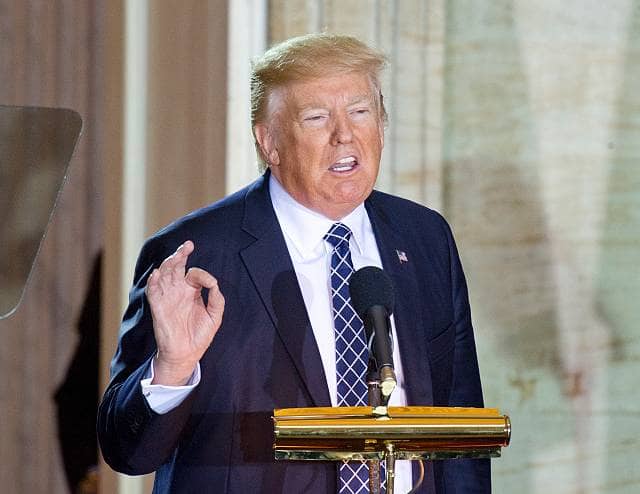 According to AJ Bell

If the Dow Jones Industrials rises by a further 1.3 per cent to 26,450 by the close on Friday the headline US index will have generated its best return ever in the first year of any post-war President, something which Donald Trump may well be keen to crow about on Twitter,” says Russ Mould, AJ Bell Investment Director.

“Since Harry S. Truman’s accession to power in January 1949 only Barack Obama, in his first term, has been welcomed by a better return during a President’s first year in office.