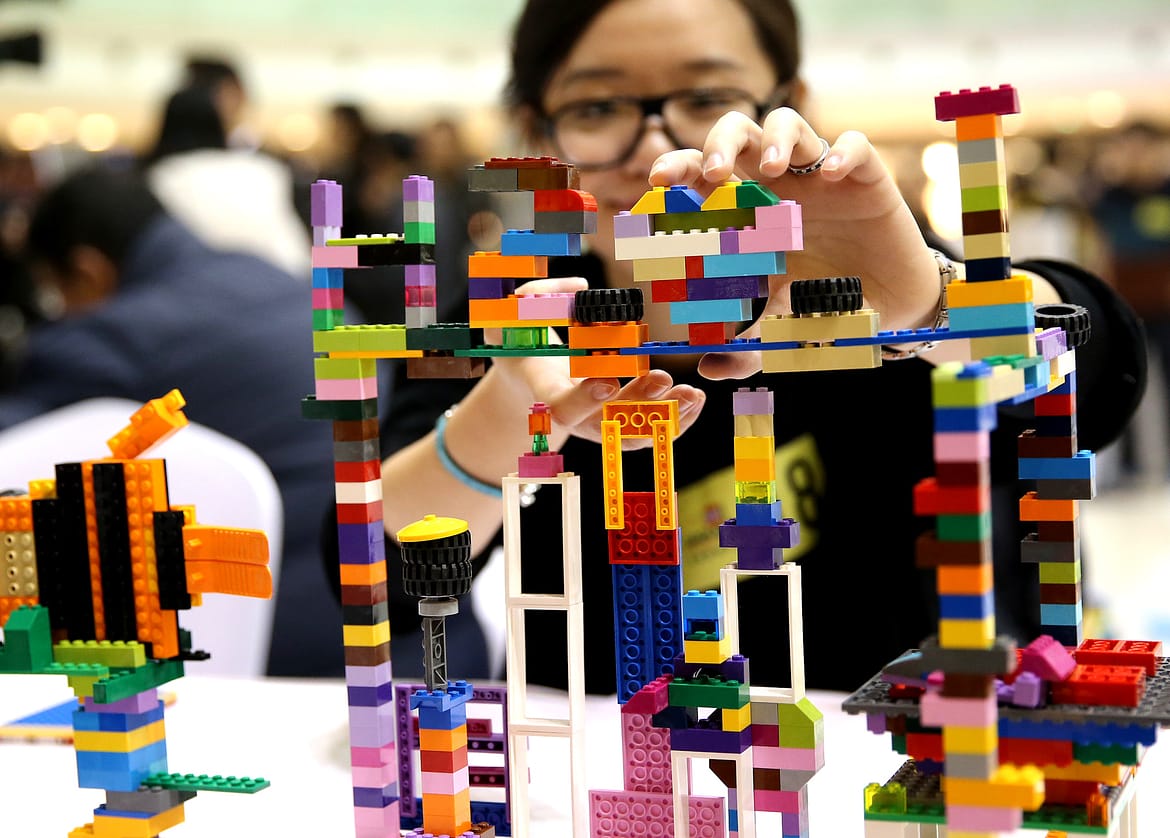 The prices of some toys may rise by 15 per cent due to the falling pound after the Brexit vote.

Both Lego and the producer of the Peppa Pig merchandise have announced price rises recently.

Natasha Crookes, spokeswoman for the British Toy and Hobby Association (BTHA), said: “We are predicting price rises of between 5 per cent and 15 per cent, depending on the category and materials used. The UK toy industry is a very resilient and creative one, which last year launched 63,500 new products.

“To sustain growth, we look forward to more clarity on the process of Brexit, particularly the relationship with Europe on free trade agreements, customs union access and favourable tariffs with World Trade Organization members.”

Manufacturers are the ones to suggest a recommended retail price (RRP), retailers can then decide whether these increases will be passed onto the customer.

The BTHA represents 80 per cent of the industry and despite the uncertainty following the Brexit vote, the BTHA said the sector had seen a strong growth in 2016, making it the fourth largest market in the world following close behind the US, China and Japan.

The UK toy market saw an increase in sales last year, it saw a rise of 6.3 per cent. This pushed up its value to more than £3.5bn for the first ever time.