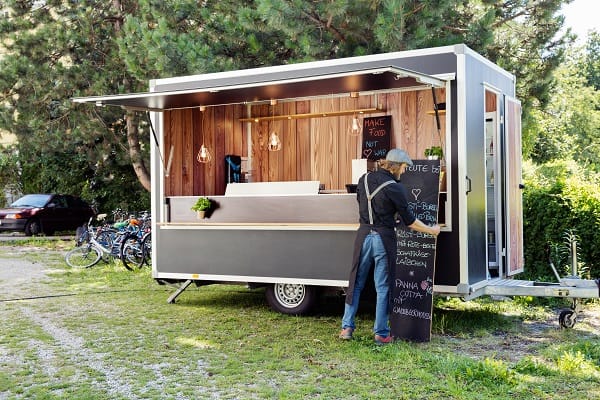 Surging meat prices have taken a slice out of margins at Mexican fast-food chain Tortilla – overshadowing news that the company’s expansion plans are ahead of schedule.

AJ Bell’s Russ Mould said: “Tortilla joined the market a year ago and in the early days as a public company it’s important not to make any big errors, as they will be seized on by the market and it can be difficult to regain credibility once it’s been lost.

“While Tortilla had previously said it had the ability to flex its offering thanks to a simple menu based on readily available basic ingredients, it could have done a better job of preparing investors for the risks of being exposed to rising protein prices.

“What’s even more disappointing is a weak summer sales performance. Tortilla’s proposition should have been suited to a summer when the Covid shackles were finally off.

“While it blamed overseas holidays, the heatwave and rail strikes for the disappointing performance, it probably makes more sense to draw the conclusion it is finding it hard to stand out in a crowded Tex-Mex market. With cost-of-living pressures mounting, there is an increasing risk Tortilla could fall flat.”