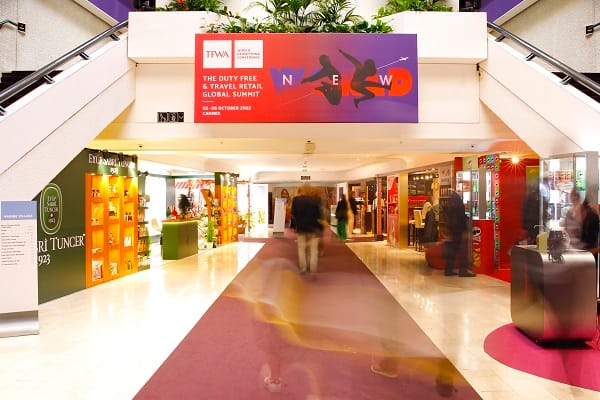 The survey, of 1000 small retailers based around the UK, also revealed that eight in 10 (81%) respondents say Black Friday is putting pressure on them to lower their prices to remain competitive, at a time when margins and profits are already down due to the cost of living crisis and soaring inflation and energy bills.

Unsurprisingly, nine in 10 (89%) survey respondents said they would like to see the annual shopping event removed from the UK calendar altogether, with one describing it as an ‘annual kick in the teeth for small independent retail businesses”.

However, some retailers see Black Friday as a “necessary evil” and something they “begrudgingly” embrace in an effort to drive some quick sales.

Dr Jackie Mulligan, expert on the Government’s High Streets Task Force and founder of local shopping platform, ShopLocalOnline.org and Shopappy, said, “Having weathered the pandemic and now facing an unprecedented economic and cost of living crisis, the small independent shops that line our high streets need our support more than ever.

“Many are saying this Christmas could be their last if sales aren’t strong and Black Friday could be the final nail in the coffin as it bedazzles consumers and encourages them to spend with big business.

“This year, like last, we’re encouraging people to spend what money they do have with the businesses in their local communities rather than line the pockets of billionaires.

“To this end, we’re giving all our staff the afternoon off on Black Friday to go into their town centres and support small local shops, and we encourage other businesses to do the same, even just for an extra hour. It’s a good way to boost staff wellbeing, local communities and help the planet, and takes people away from the fakery and nonsense of Black Friday.”