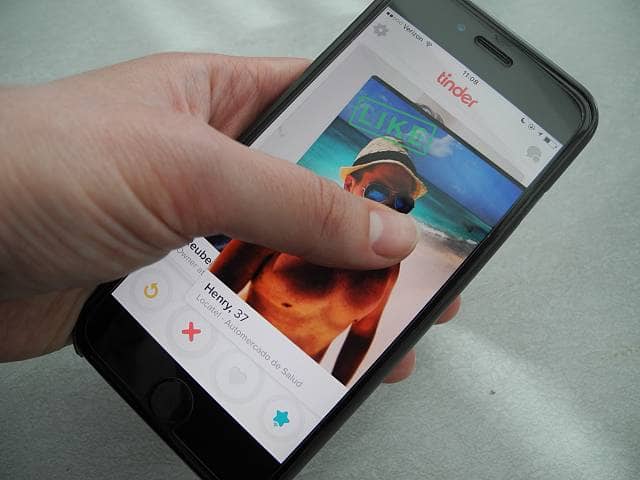 Thousands of pictures stolen from Tinder

Tens of thousands of profile pictures on Tinder have been stolen, they were then made public on the web.

The dataset contained a total of 40,000 images, half were men and half were women. It’s now offline.

The photos were stolen by a programmer known as Stuart Colianni, he wrote a programme to compile the cache of photos. He intended to use them for machine learning research.

Tinder has accused Colianni of breaching its terms of service.

The firm said in a statement: “This person has violated our terms of service (Sec. 11) and we are taking appropriate action and investigating further,”