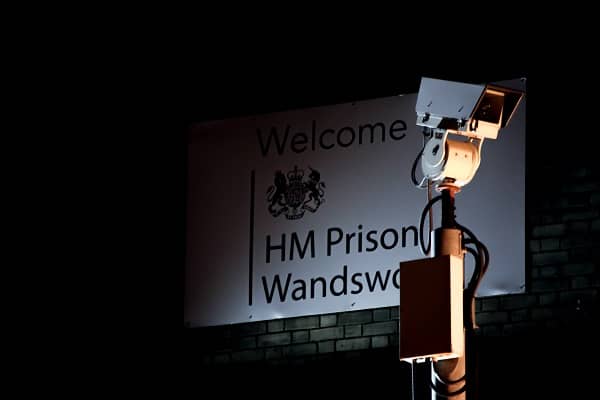 A survey has revealed that 88 per cent of the British public are in favour of educating prisoners, in particular if it helps inmates find work after release.

The vast majority of people in Britain believe prisoners should be educated while they are detained and want them to find work after release, a new survey carried out in advance of Prisoners’ Justice Day on Wednesday has shown.

An online poll of 2315 people from across the UK showed that 88.5 percent of respondents, or nearly nine out of ten people, believe that inmates should receive education during their time in prison.

The public were particularly supportive of prisoners gaining ‘work skills for employment’, with 42.8% backing the approach over other kinds of prisoner education listed in the survey.

Just 11.5 percent responded negatively, with all other respondents backing options for prisoners to learn and develop skills or gain qualifications.

James Tweed, founder of Coracle, said: “The British public want people to leave prison and find employment, but they also recognise that this can be very challenging.

“We should ensure every prisoner is prepared for life outside before they are released and, right now, that just isn’t the case.

“All released prisoners should be literate and numerate, have basic digital skills and a CV. Yet many leave prison missing some or all of these things.”

The survey found support for other forms of education, with many respondents also showing support for basic skills such as maths and literacy (20.3%), creative skills (9.1%), academic qualifications (8.4%) or digital skills (5.1%) as their top choice for prisoner education.

One respondent offered the independent answer: “Yes, any skills that may prevent recidivism, that may give them a better way to participate in society”, while another commented: “Right thing to do”.

Crime is very costly and a report from the Ministry of Justice estimates the cost of reoffending to be £18bn per year. Tweed says the public are right to demand change which will benefit wider society.

“Taxpayers want better value for money from prisons. It currently costs over £48,000 per year to keep someone in prison. Yet prison education doesn’t have to be expensive and can be as little as £500 per year.

“Every time we stop a prisoner from re-offending, there’s a massive gain for the taxpayer and for society as a whole.

“The public still supports the idea of prison in principle and, in some cases, there’s little other option. However, they realise locking people up for 22 hours per day isn’t going to get the results they want.

“Many prisoners are very poorly educated, lack qualifications and have weak work histories. They leave prison and emerge into a world being rapidly changed by digital technology. We need to address this now or our problems will get worse.”

Subdued Q3 for the UK stock market, as IPO activity...