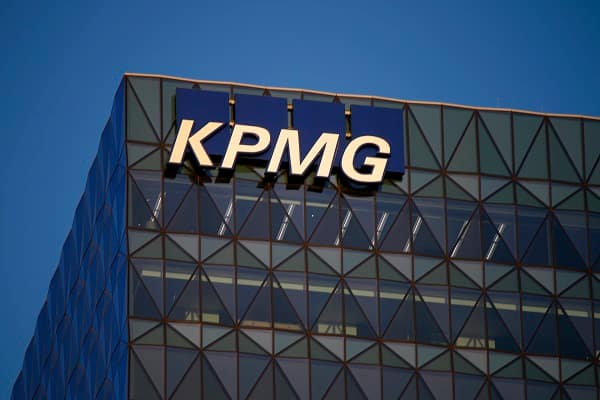 London School of Economics and Political Science (LSE) ranks as the best university for landing a role at a Big Four Accounting Firm (PwC, Deloitte, EY and KPMG) according to a new analysis of LinkedIn data.

As undergraduates return for their final year of university this September, many will have their mind set on a career with some of the UK’s largest and most reputable graduate employers.

However, as places for these graduate roles become more competitive, many will be wondering how their university stacks up in terms of career prospects.

The analysis looked at the UK’s top 60 universities, including all 24 that are members of the Russell Group, to see which universities have the most graduates working for a Big Four Accounting Firm.

The figures were also calculated as a proportion of each university’s enrolment size, based on student enrolment for the 2020/21 academic year according to the Higher Education Statistics Agency.

LSE ranks as the best university in the UK to attend if you want to pursue a career at the Big Four, with a total of 5,776 university graduates currently employed across these firms. When accounting for the number of students enrolled in a typical academic year at LSE, this works out at 42.9% of the total enrolment size.

The University of Cambridge offers the second-best chance of securing a role at the Big Four, with 3,401 graduates currently employed across the four firms. Cambridge ranked highly for all four firms, most notably having the second most alumni for both Deloitte and EY behind LSE.

Oxford Brookes University places third, with 2,355 graduates employed in roles across the four firms. When considering the total number of alumni across the Big Four, Oxford Brookes ranks a respectable 12th in the list, however when accounting for the university population size of 17,795 students, it ranks as the third best university for Big Four employment outcomes.

Durham University places fourth, with 2,702 graduates employed in roles across the four firms. Despite having a greater number of graduates overall in roles at the Big Four than Oxford Brookes University, when accounting for Durham University’s larger population of 20,645 students, this works out at 13.1% of the enrolment size of the university.

The University of Lancaster places fifth, with 1,732 graduates employed in roles across the Big Four firms – equivalent to 9.9% of its total student population of 17,470. Of the four companies, Lancaster sees more of its graduates in roles at EY according to LinkedIn, with 497 alumni working for the company.